The Answer is Blowing in the Wind...and the Willows? 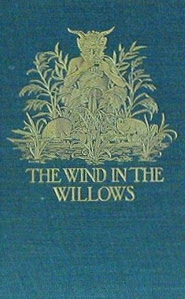 I was reading the latest post at 'The Mask of God' blog -
TO MAGA THERION
where it tells of how Trump's online supporters believe 'Meme Magic' got him elected president. 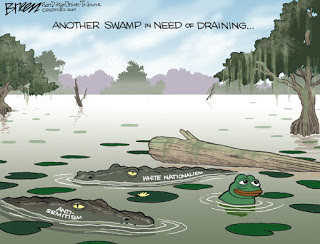 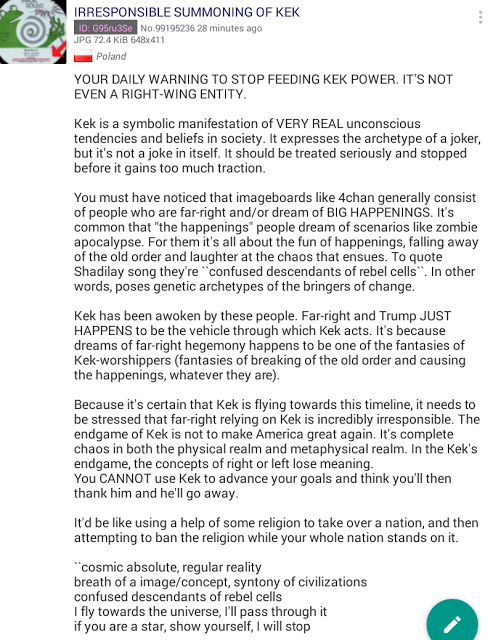 Ah...so now we finally have the answer to this chaotic result that just seemed to come out of left field...or should that be right field?-)
Let's just say thin air then. 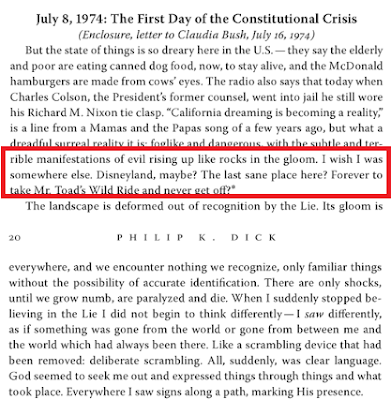 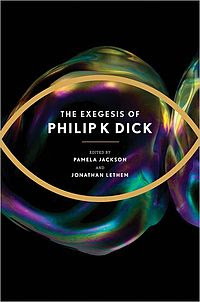 It was when I read that line out of P,K.Dick's (happy birthday for today [Dec 16th], too Phil) book 'Exegesis' featured on the
'Mask of God' blog-post that I wondered what 'Mr Toad's Wild Ride' was. 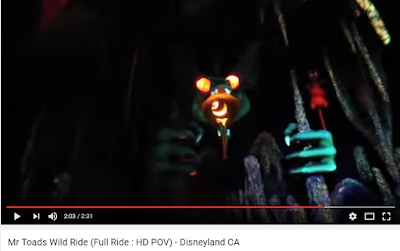 It is one of the few remaining attractions that was operational on the park's opening day in 1955(?) (although the current version of the ride opened in 1983).

The ride's story is based on Disney's adaptation of
The Wind in the Willows (1908), one of the two segments of the film The Adventures of Ichabod and Mr. Toad (1949).

It is currently operating in Fantasyland.
Corey Burton (born in 1955) performs every voice at the attraction, except for the usage of audio from the film.
Guests enter a re-creation of Toad Hall, passing by artistic works commemorating characters from The Wind in the Willows.
A large mural shows the adventures of Toad and his motorcar, foreshadowing various scenes in the ride.
Guests hop aboard miniature, early 1900s (decade)-era, multicolored motorcars.
The name of one of the characters from the film (Mr. Toad, Toady, Ratty, Moley, MacBadger, Cyril, Winky or Weasel) is inscribed on each motorcar.
Passengers begin their journey by crashing into a library, where MacBadger is seen teetering atop a ladder with a stack of books.
They then crash through the fireplace, where fiberoptic effects simulate the scattering of embers on the floor.
Narrowly avoiding a falling suit of armor, the passengers break through a set of doors to find the interior hallway of Toad Hall in disarray, as weasels swing from chandeliers.
Guests then enter the dining room, where Moley is eating at a dinner table and gets knocked aside.
Upon leaving Toad Hall, guests travel through the countryside, passing Ratty's house, aggravating policemen and terrifying a farmer and his sheep.
Making a right turn, guests head for the docks and get the impression that their car will plunge into the river, but quickly make a sharp turn in a different direction and enter a warehouse full of barrels and crates containing explosives.
Guests crash through a brick wall as the warehouse's contents explode.
They then head out into the streets of London, narrowly avoid a collision with a delivery truck, and enter Winkie's Pub, where Mr. Winkie the bartender holds two beer mugs.
He ducks down, leaving the mugs spinning in the air (this gag is recycled from the 1971 Florida version of the ride).
Passengers then enter the town square, where the cars wreak further havoc on the citizens.
A working fountain featuring Toad and Cyril Proudbottom stands in the center of the town. Behind this statue is one of Lady Justice peeking out from under her blindfold.
Next, guests enter a jury-less courtroom, where the riders are proclaimed guilty by a judge (based on the film's prosecutor for the Crown).
The cars then enter what is presumed to be a dark prison cell before abruptly turning right and landing on railroad tracks.
The vehicles bounce along the tracks in the dark before colliding head-on with an oncoming train.
Passengers then arrive at the ride's final scene: a tongue-in-cheek depiction of Hell not inspired by any scene in the movie or book.
The entire room is heated, and the scenery features small devils who bounce up and down. Passengers also see a demon who resembles the Judge from the courtroom scene.
Near the end of the scene, a towering green dragon emerges and attempts to burn the riders to a crisp.
A glowing light is seen in the back of its throat and choking, coughing noises are heard while the motorcar speeds away.
Granted a reprieve, the passengers eventually "escape" to the ride's loading and unloading area, where they disembark."
"As of April 2012 Disney was working on a film based on the theme park ride." 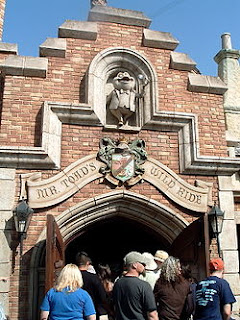 "Mr. Toad's Wild Ride is the name of a ride at Disneyland in Anaheim, California and a former attraction at Disney's Magic Kingdom in Orlando, Florida, inspired by Toad's motorcar adventure. It is the only ride with an alternate Latin title, given as the inscription on Toad's Hall:
Toadi Acceleratio Semper Absurda
("Toad's Ever-Absurd Acceleration")." 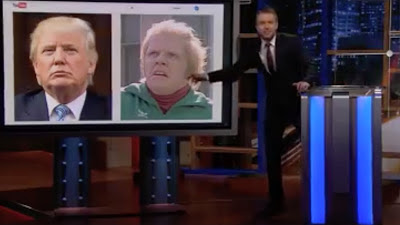 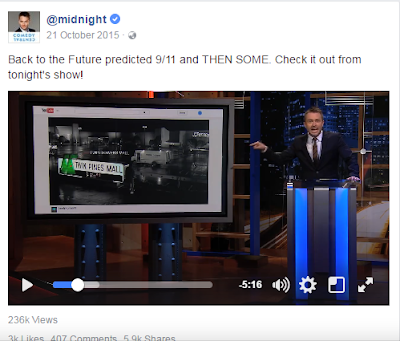 All I can say is what
Chris Hardwick said when he was introducing his audience to our 'Back to the Future Predicts 9/11' video on his TV show..."...well buckle the f#ck up...".
My "Back to the Future" Day

O.K. Chris, so it was all one year further off into the future until the Cubs would win the World Series and Trump/Biff would be placed into the high tower...or should we say "Toad Hall"?-) 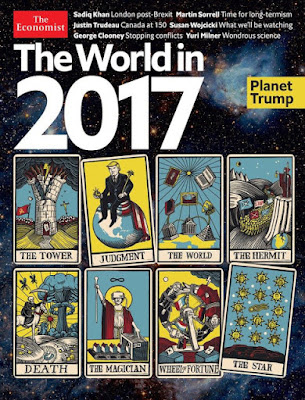 And maybe the 'Back to the Future' films were also one year out in predicting what a shitty year it was going to be for one D. Jones (David Robert Jones [8 January 1947 – 10 January 2016]) and an exiting Obama administration, as one s#ithead gets elected into the WHITEhouse;-)