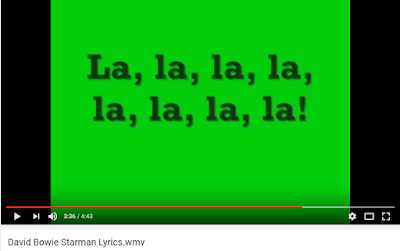 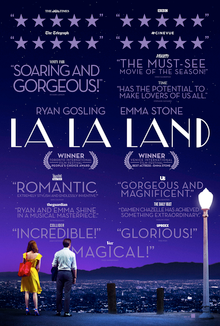 "The film's title is a reference to both a nickname for the city of Los Angeles as well as a euphemism for a state of being out of touch with reality."
Piers Sellers, NASA climate scientist and astronaut dies at 61
"Piers Sellers, a climate scientist and former astronaut who gained fame late in life for his eloquent commentary about the earth's fragility and his own cancer diagnosis, has died. He was 61.
Sellers died Friday morning in Houston of pancreatic cancer, NASA said in a statement.
Sellers shared his astronaut's perspective on climate change in Leonardo DiCaprio's documentary, Before the Flood, released this fall.
He told DiCaprio that seeing the earth's atmosphere as a "tiny little onion skin" from space helped him gain a fuller understanding of the planet's delicacy.
He also wrote a New York Times op-ed about grappling with the meaning of his life's work after learning he had terminal cancer.
In both the film and the op-ed, he was optimistic, arguing that he expected human ingenuity to rescue the planet from a dire future of runaway global warming.

"Piers devoted his life to saving the planet," NASA Administrator Charles Bolden said in a statement."
"Piers made three flights to the International Space Station, the last in 2010.
"When I was a kid, I watched the Apollo launches from across the ocean, and I thought NASA was the holy mountain," Sellers said earlier this year when Mr Bolden presented him with the Distinguished Service Medal, the agency's highest honor.
"As soon as I could, I came over here to see if I could climb that mountain.""
Why I Think 2016 Has Been a MENtal Year
"After the projector jams, Mia and Sebastian finish their date at the Griffith Observatory and dance ("Planetarium")." 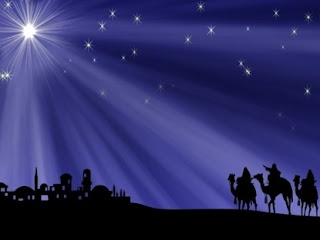 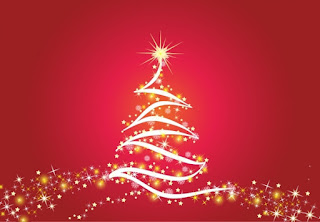 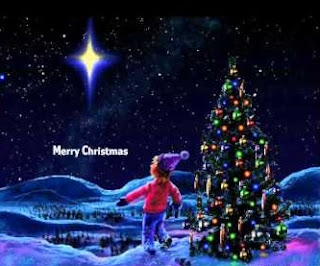 "British pop singer George Michael, who shot to fame in the 1980s with Wham! and continued as a solo artist, has died at the age of 53.
The former Wham! front-man died peacefully at his home in Oxfordshire, England, on Christmas Day." UPDATE: December 28th, 2016
I saw the movie 'La La Land' today at the cinema and there is a scene (see the You Tube above) where Ryan Gosling is playing with an 80s Retro band and as he is leaving the gig dressed as himself Emma Stone yells out, "George Michael" to Ryan as he walks away and you could hear the cinema audience gasp at the timing of this scene to real life events.
The thing is this film is really big on meaningful coincidences...or synchronistic events in the two main character's lives.
Great film I think and must be the front runner for 'Best Picture' come Oscar night.
Posted by Brizdaz (Darren) at 12/25/2016 06:42:00 AM