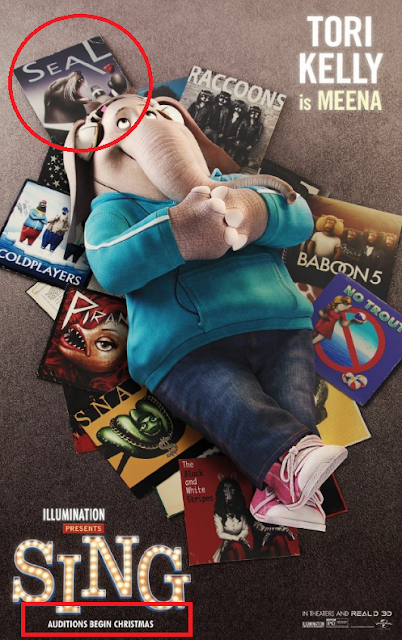 I saw a movie poster for the movie 'Sing' which was released in cinemas at Christmastime and featured a Seal album with a seal standing in for the real Seal. 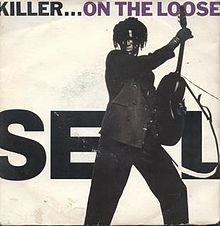 I also saw a video of George Michael doing a cover/mash up of Seal's song 'Killer'.
""Killer" is a song by British acid house producer Adamski. Written by Adamski and Seal and produced by Adamski, "Killer" was Adamski's breakthrough single, but is now more notable for featuring Seal as a vocalist.

In 1991, George Michael performed "Killer" live at the Wembley Arena in a version that was released on the 1993 EP Five Live.
"Papa Was a Rollin' Stone" was also recorded and released on the same album.
The two songs were blended together in the live performance, then remixed several times."
Then I see Seal is in the background with David Bowie in George's cover of a Queen song in the video above.

Then pretty much the same day George passes away (Australia is 10 hours ahead of Britain) a "killer" seal is on the loose in Tasmania jumping onto people's cars and wrecking them.

"A massive Australian fur seal that turned up on a suburban street in Tasmania, 50 kilometres from the ocean, and sat on a parked car is on its way back to the wild.
Dubbed "Lou-seal" by police, the wayward animal wandered into Penquite Road in the Launceston suburb of Newstead in the early hours of Boxing Day.
The adult male, estimated to weigh 200 kilograms, was first spotted about 5:45am in the middle of a road.
It scrambled onto a car parked in a driveway and then jumped on to another car parked behind it.
The seal was cordoned off by police while waiting for Parks and Wildlife officers to arrive, with people inside the house unable to leave for several hours.
William Gregory was staying at the Newstead home.
"We got up and there was this great big seal on the roof of the car which is definitely not what you'd expect on Boxing Day," he said.""

George Michael starred in the first ever Carpool Karaoke
"CARPOOL Karaoke is a segment that has made James Corden a household name around the world.
Celebrities including Mariah Carey, Elton John and Michelle Obama have all taken part in the sketch in which The Late Late Show host picks them up and drives them around as they sing songs together.
But it turns out that James Corden has George Michael to thank for coming up with the hilarious idea.
Speaking to Stephen Colbert back in June, Corden revealed that he came up with the concept after recording a similar comedy sketch with the Faith singer for Comic Relief back in 2011.
“My original idea was to pick George Michael up from prison in a car,” Corden said.
“And then we realised maybe we’ll lose the prison aspect.

But what if there’s still some fun for me and George to be in the car and we’ll sing some Wham! songs?”
They recorded the sketch and it was a hit."
Brian May pens touching tribute to George Michael - "Sing with Freddie and the angels" 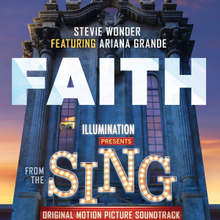 ""Faith" is a song by American singer and songwriter
Stevie Wonder, featuring American singer Ariana Grande.
It serves as the lead single from the soundtrack of the 2016 musical-animated film Sing." 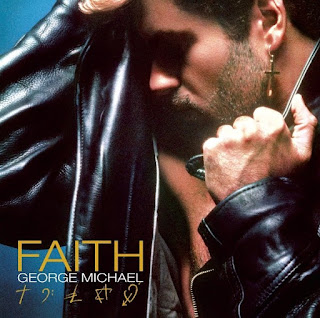 ""Faith" is a song written and performed by George Michael, from his 1987 debut solo album of the same name.
It reached number one in the United States and, according to Billboard magazine, was the top-selling single of the year in the United States in 1988."
UPDATE: December 28th, 2016
I saw the movie the movie 'Sing' today and there is a scene where the sheep gets woken up by his phone to the Wham! song
'Wake Me Up Before You Go Go'.
Posted by Brizdaz (Darren) at 12/27/2016 11:20:00 PM