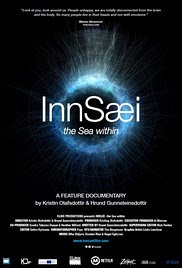 "A story of soul searching, science, nature and creativity, InnSæi takes us on a global journey to uncover the art of connecting within in today's world of distraction and stress." 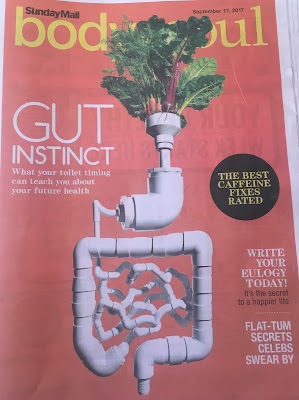 Yesterday afternoon I was about to start writing up a post about "gut instinct" that I had been putting off because other news stories or synch subjects would grab my attention and I would throw the post on the back-burner of simmering posts that I have cooking up as future posts to serve up to my hungry readers.

I was trying to write up a post about "gut instinct" and the old InSinkErator (in-synch-erator?) I recently had pulled out and replaced by good healthy piping.
The post I had planned to write was going to be about coming across a lift-out in my local newspaper the week I had booked a plumber to remove an old InSinkErator, which was way beyond its use-by-date and was clogging my drainage when I washed my dishes in my new townhouse.
Not to mention I had recently ripped out an old, but functioning dishwasher and had my brother-in-law take it to the dump for me, so I had somewhere in the kitchen to place my rubbish bin.
Who needs a dishwasher when you live by yourself anyway?
But because the dishwasher pipe was attached to the InSinkErator I had to really tape up the cut hose to stop the water from the sink flowing into my cupboard under the sink.
Sometimes you really have to think things through to avoid a back-flow into your planned life. 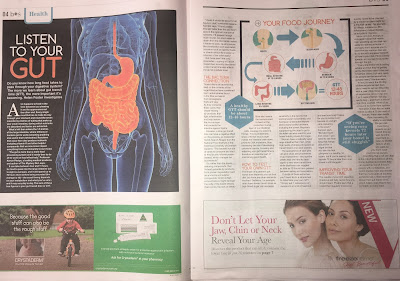 I think that it is paramount to follow gut instincts when they arise in your...well...gut I suppose.
Because if life has taught me one thing worth learning the hard way, it would to be to listen to my gut...as if that makes any sense at all when it comes to the senses we all possess.
It's not like your gut is going to grab your ears attention to tell you something important...it's a feeling, which is why it's called, "a gut feeling" of course.
So you don't really listen to your gut, you feel it don't you?
Well I do anyway. 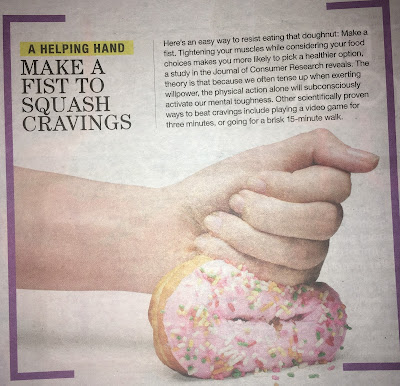 My gut feeling was to hold off writing up this post about "gut feelings" as I felt more needed to be added to the recipe of the post first.
I had planned to write this post up yesterday morning until I listened to a 'Mysterious Universe' podcast and then wrote this post up instead -

The Mysterious Universe of Flight MH370?

Ironically that post involved the sea in a big way. 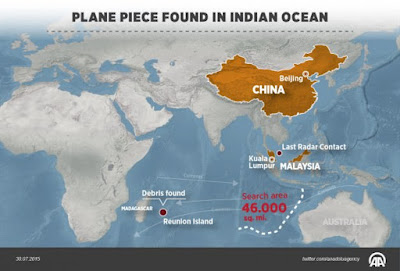 After writing up that post I was sick of being online and ironically decided to have a break from sitting in front of my computer by grabbing my iPad and heading downstairs to watch a movie on my iPad.
I went to "My List" in Netflix and saw a movie there that I didn't remember ever having added, titled, 'InnSæi', which was about the subject of intuition.
I thought this would be a good distraction from writing up a post that I really had no idea of how to write up, but felt that I should.
This movie blew me away and filled in the gaps of the post that I really wanted to write for the last few weeks.
My gut instinct was that viewing this movie was the last piece of the puzzle for me when it came to writing up this post, because this movie is really worth viewing when it comes to the subject of  going with your "gut feelings".
InnSæi is an Icelandic word that gives the movie its title and is why I have always felt the goldfish pictured above sums my feelings of this world that I live in to a tee. 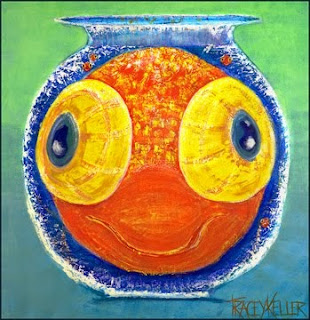 I've had that goldfish picture of Tracy Keller's painting as my blog mascot since I started writing this blog, as that is how I felt, like a goldfish looking out of its bowl and observing the world around it. 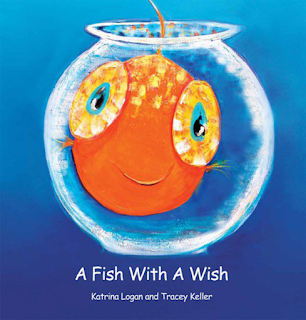 I think the fishbowl for a head idea is a great metaphor for the conscious being that is trapped in a body for life
Although while the fishbowl feels like a constrained space while looking out of it at the world outside, when the fish turns around to look inward the fishbowl becomes like a vast ocean, to my way of thinking about the painting anyway.
And while I can see some people complaining that InnSæi stars the controversial spirit cooking artist Marina Abramovic, I say the message in the film is no less truer no matter what you think of her performance art.
I think InnSæi is a great movie to watch if you have Netflix on your iPad and makes the distraction worth paying attention to.
But don't trust what I say about the film, go with your own "gut feeling" and decide for yourself whether it looks worth watching.
I think we all swim in fishbowls as big as oceans, but it is only when we swim within that we see just how big that small fishbowl really is. 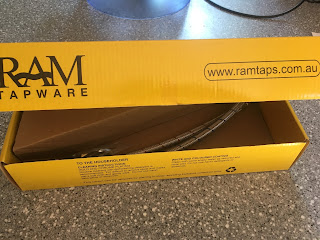 I even had to put in a new tap with the rest of my plumbing as the water from the tap just wasn't flowing fast enough and there was stories in the local media about Chinese taps being sold that had lead in them, so I wanted an Australian made tap for my drinking water supply (which I have filtered before I drink, as well).

So my home plumbing is now flowing fine and I just have to focus on the sea within and my internal InSynchErator.
One fish's half-full glass is another fish's ocean.
Or something along those lines.
Cheers.
Posted by Brizdaz (Darren) at 10/23/2017 09:53:00 AM