Aleister Crowley, K2 and Why K2? 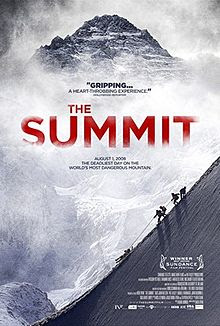 I watched the movie 'The Summit' on STAN last night after listening to Gordon White's podcast with Tobias Churton on Aleister Crowley where Tobias talks about first hearing about Crowley at the Oxford Mountaineering Society and his interest in Crowley initially because of Crowley's climbing exploits. 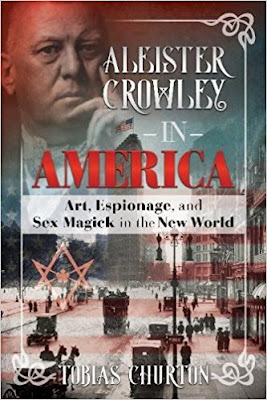 Crowley never made it to the summit, but I was surprised to find out that the fatality rate on K2 is 27%, or roughly a 1 in 4 chance of dying.
You have a better chance of surviving a game of Russian Roulette where the odds of 1 in 6 are much better odds. 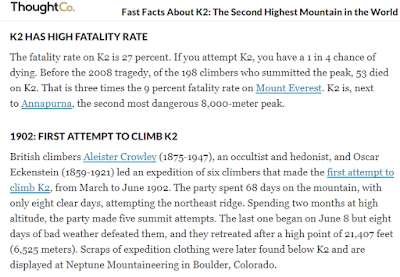 Fast Facts About K2: The Second Highest Mountain in the World 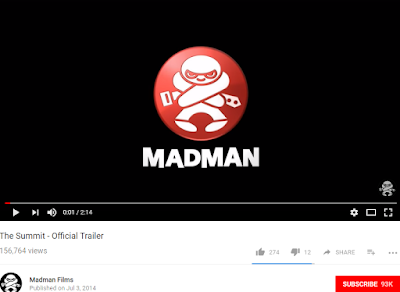 The irony wasn't lost on me when I saw the movie 'The Summit' was distributed by Madman films, either.
"The Summit is a 2012 documentary film about the 2008 K2 disaster, directed by Nick Ryan.
It combines documentary footage with dramatized recreations of the events of the K2 disaster, during which – on the way to and from the summit – 11 climbers died during a short time span, creating one of the worst catastrophes in climbing history."

I can easily understand the thrill of standing on the summit after a challenging climb, as I have done things like that myself, but to have to risk going through "death zones" to do it?
No thanks.
And I know I expressed my fear of the sea in my last post and not being able to do what people like Gordon do on their undersea adventures, but I get that -
Synching Ships?

Deep sea diving while risky is no where near as dangerous as climbing mountains like K2 and Everest. 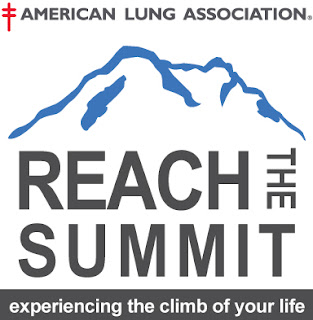 I don't get the mindset of the people who want to risk their lives climbing mountains like K2, so I have to ask the age old question....why?
I'm sure most of these climbers don't really know the real conscious reason themselves, no matter what BS answer they give you. 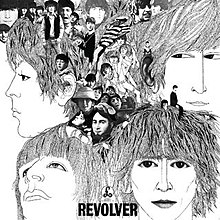 Now where did I put my Revolver?-)