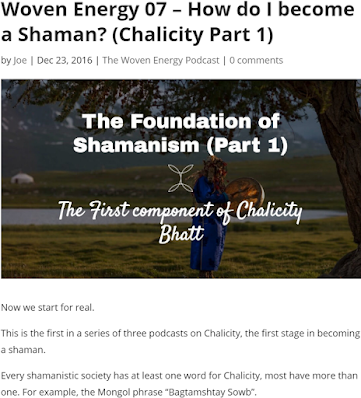 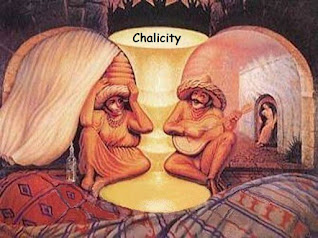 "This is the first in a series of three podcasts on Chalicity, the first stage in becoming a shaman.
Every shamanistic society has at least one word for Chalicity, most have more than one.
For example, the Mongol phrase “Bagtamshtay Sowb”.
Unfortunately there is no real word for it in English, hence some years ago Damon invented the word “Chalicity”.
He gives an explanation of the origin of “Chalicity” with respect to the Arthurian legend.
In this episode we discuss the foundational role and importance of Chalicity in Shamanism.
We also cover the first component of Chalicity, which is known as “Bat” in Mongol.
For Bat we use the English translations “discipline”, “strength”, “steadfastness” and “paregality” (it doesn’t really mean any of these, but taken together they give some of the sense of the word).
Bat is the component that gives Chalicity its coherence.
We discuss the meaning of the phrase “Boored shig hurt kharatay”, and its usefulness in helping you to develop the ability of “Bat”." 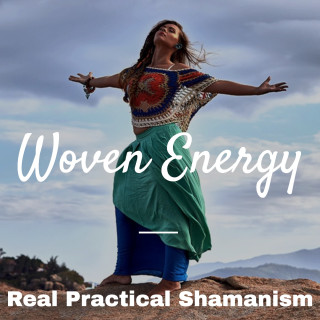 "Taken together, Bat, Torshilteen and Gukhakh create the bedrock of all of your shamanic techniques, and allow you to distinguish the reality of shamanism within Nature from products of the imagination." 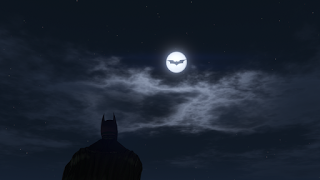 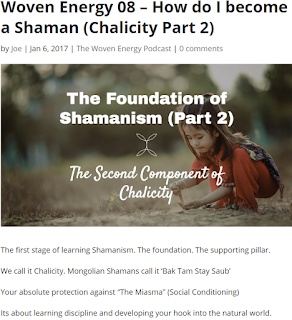 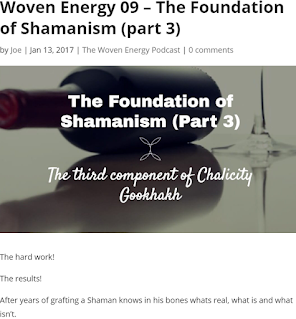