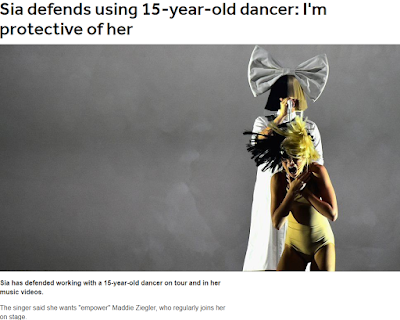 I saw this news article above where some journalist was slamming Sia for putting the spotlight on 15 year old dancer Maddie Ziegler, while Sia herself hides in the shadows.
Sia is an Australian-born singer/songwriter whose 2014 hit 'Chandelier' topped the charts.

Sia is also known for the artist who no longer shows their face during talk shows, interviews, performances etc. 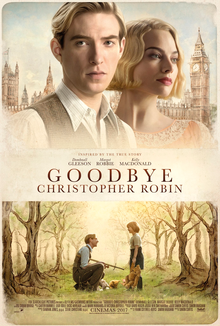 I just wonder if this journalist has just seen the movie
'Good-bye Christopher Robin' and young Maddie came to mind?
That movie shows what fame can do to a young child at the unintentional(?) urging of adults to place them in the limelight before they know what has hit them.
Goodbye Christopher Robin is a 2017 British historical drama film about the lives of Winnie-the-Pooh creator A. A. Milne and his family, especially his son Christopher Robin. 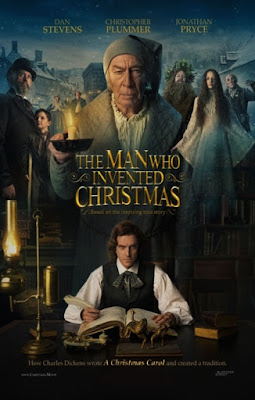 There are a few films out at the moment about famous authors and their battles to be famous and create art and one about Charles Dickens even features a chandelier that crashes to the ground when a crow flies up onto it, oddly enough.
Sia is a suffix used mostly by Singaporeans and Malaysians at the end of sentences or exclamations to add emphasis or gravity, according to Urban Dictionary.
Mostly used to highlight something and proclaim shock, respect or to garner agreement.
Informal, and used mostly by gangsters, youngsters or the less educated.
"7-Eleven is selling Tiger Beer at 50% discount exclusively for the World Cup season! Faster go buy, so cheap sia!"
"Did you see Jack's new girlfriend? Damn hot sia!"
"Check out his track record! That's not even humanely possible sia!" 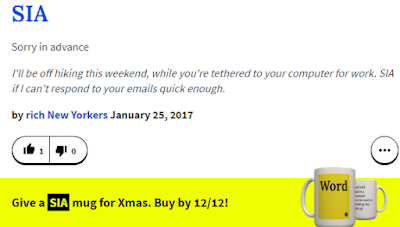 "A synonym for "cya" mostly used by Sia's fans. It was made popular because of how close the pronunciation of both terms sound."

I think that news story is just humbug, but when it comes to being in the spotlight and fame I say, "Sia, I wouldn't want to be ya";-) 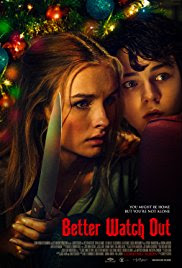 Childhood fame looks pretty scary to me, though. 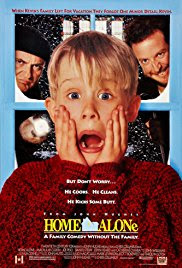