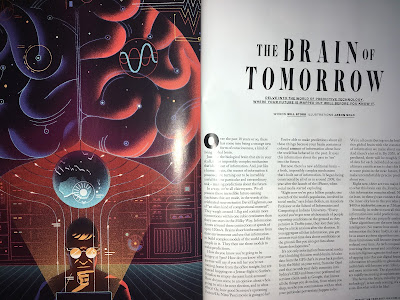 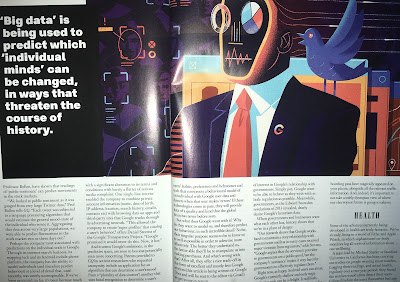 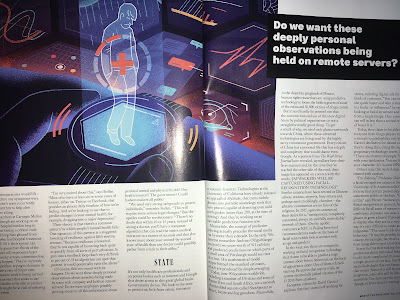 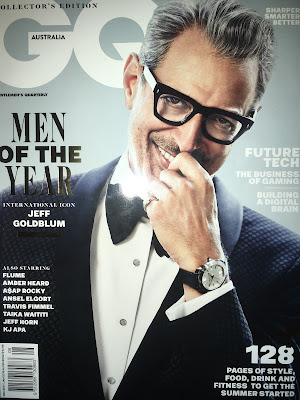 I read an article in the December/January Australian GQ magazine titled 'The Brain of Tomorrow' , which was a kind of warning as to the information being gathered on and given away by us to the collective supercomputer and how companies and governments could and are using that information for good and evil purposes.
Now it's becoming an arsenal of information to use against us to try and influence our thinking in a somewhat artificial subconscious way. 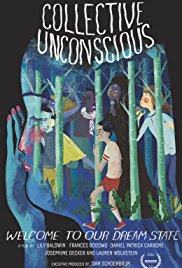 I'm a big fan of Carl Jung's "Collective Unconsciousness" theory -
"Collective unconscious (German: kollektives Unbewusstes), a term coined by Carl Jung, refers to structures of the unconscious mind which are shared among beings of the same species. 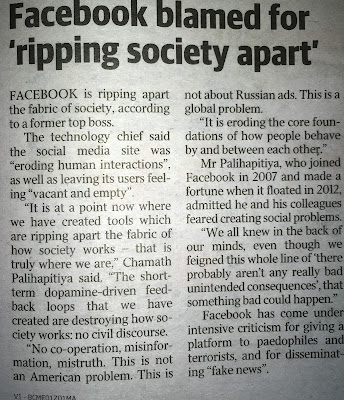 The internet is a wonderful modern tool, no doubt about that, but when it can be used against you and the society you live in it can fast become a dystopian nightmare.
I closed my facebook account about a year ago and I don't miss it one bit and from what I saw when I was on facebook I would have to agree with one of the former facebook bosses in that newspaper news article above where he says facebook is ripping society apart. 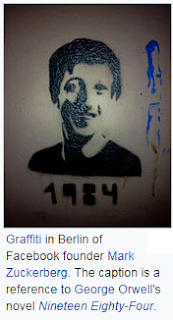 But it's not just facebook that is ripping society apart, it's also our iPhones and computers and I'm sure that when we look back to 2007 when the iPhone was launched that it's a whole new world that we are living in now and that change hasn't been all for the better, either.
Mobile phones and Siri-style assistants a growing threat to online security
The trouble now is we all seem to be sleepwalking or being guided by GPS to a Brave New World of AI overlords with their interests about our interests at heart.