" "Ender's Game" will soon be bringing tweenage sci-fi mayhem to the big screen, and the initial trailer shows off the film's high-tech, space-set action and the same gruff, bored-sounding narration skills that Harrison Ford previously displayed in "Blade Runner." "
Just saw the trailer to Harrison Ford's "Ender's Game"and what really stuck out for me was the 56 second mark of the trailer. 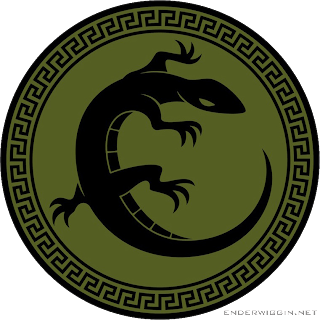 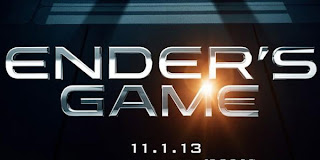 " Based on Orson Scott Card's bestseller of the same name,
"Ender's Game" pre-dates such recent teen sci-fi/fantasy book adaptations as "Twilight," "The Hunger Games," and the upcoming "Divergent," but focuses less on budding romance and more on futuristic action, cruel mind games and heavy political overtones". 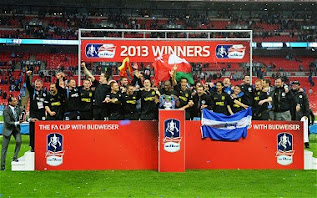 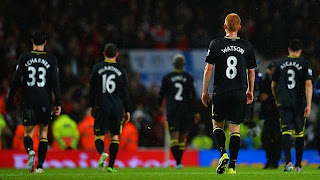 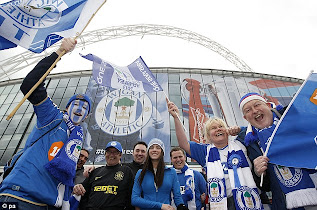 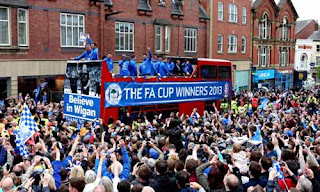 I took 123 photos on my cell phone in Bangalow on Sunday and the one above just happened to be number 42.