The Power Behind the Empire Never Ended 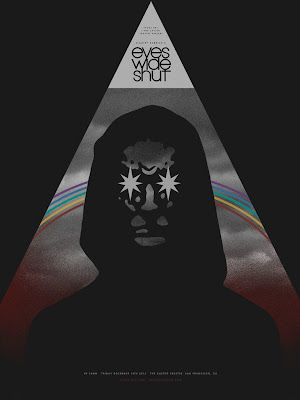 " Did the essence of... the force, or power behind what is commonly known as the "Roman Empire" survive it's apparent demise in antiquity?
Did this dark force rise again and again to rekindle the fires of imperialism in step with the rise and fall of emerging nations?

Is it with us today?" 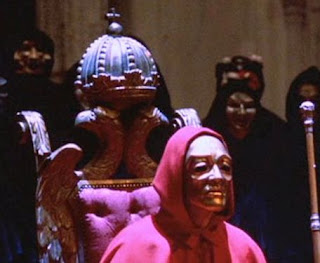 " The Rothschild family, or more simply as the Rothschilds, is a family, originating in Frankfurt, Germany, that established a European banking dynasty starting in the late 18th century, that came even to surpass the most powerful families of the 1700s such as Baring and Berenberg.
Five lines of the Austrian branch of the family have been elevated to Austrian nobility, being given five hereditary titles of Barons of the Habsburg Empire by Emperor Francis II in 1816. Another line, of the British branch of the family, was elevated to British nobility at the request of Queen Victoria, being given the two hereditary titles of Baronet (1847) and Baron (1885).
During the 1800s, when it was at its height, the Rothschild family is believed to have possessed by far the largest private fortune in the world as well as by far the largest fortune in modern world history.
The family's wealth is believed to have subsequently declined, as it was divided amongst hundreds of descendants.
Today, Rothschild businesses are on a far smaller scale than they were throughout the 19th century, although they encompass a diverse range of fields, including: mining, banks, energy, mixed farming, wine, and charities."
http://en.wikipedia.org/wiki/Rothschild_family

"Ask most people about Zionism and they will say 'that's the Jews', but while this is the impression the Rothschild networks in politics and the media have sought very successfully to 'sell' as 'common knowledge', it is not true.
It represents only a minority of them and many others who are not Jewish." 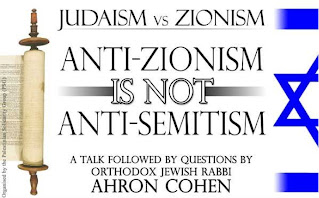 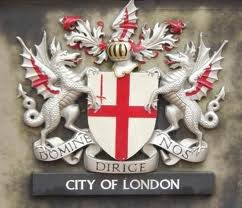 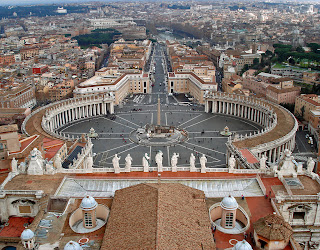 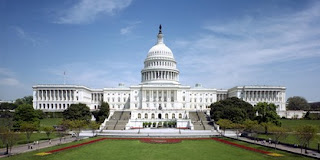 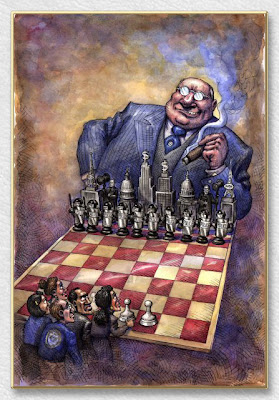 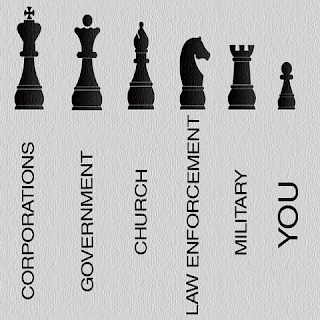 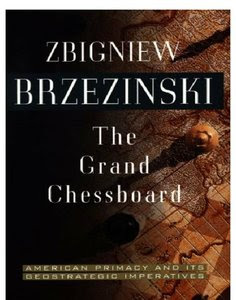 For a more in-depth look at what I'm writing about,
read this excellent post at the Rune Soup blog -