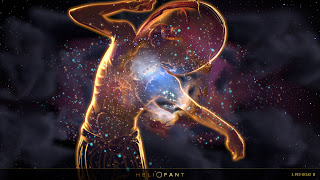 Interesting sync for me here was a story I saw about one of my favourite pieces of real estate on the planet to me - Cape Byron, Byron Bay.

"The last remaining goat on Cape Byron has evaded capture after a daring bid to rescue it from the bottom of a cliff.
Known as Wategoat, the female goat had been trapped at the base of the cliff near Byron's famous Wategos beach, in northern New South Wales, for several days with little food and water.
This morning the RSPCA's animal rescue squad started abseiling down the cliff to save Wategoat, when she made her escape.
Byron Bay resident Elaine Reed says the goat has other plans in mind.
"I think she's got a new lease on life and she saw the guys coming and she thought I am getting out of here. I'm not having anything to do with men," she said.
Wategoat has already been on the run for eight years since rangers rounded up the rest of the herd that once roamed free across the cliff at Cape Byron."
Lone goat still on the lam despite rescue bid 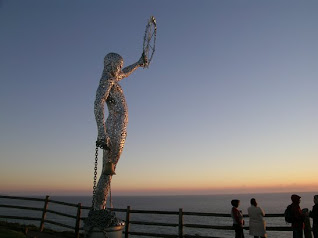