Were These Posts a Premonition of the Boston Bombings?


I saw that a blogger had read this old post tonight, so I had a re-read to see what I had written
Countdown to Doom:1981, Episode 21?
I remember the creepy feeling I had writing this post thinking a much bigger event was coming not too far down the track, and it was somehow related to this plane crash and the runners that got hit by falling tree branches in the 10 km run at St.Lucia in a vicious hail storm.

The Iceman Cometh in March Sync 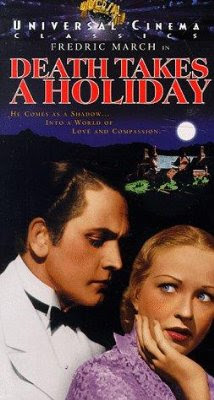 March played Death in the movie Death Takes a Holiday, and oddly enough the Boston Marathon was run on a bank holiday.
March also died on April 14th 1975 (age 77), so the anniversary of his death would have been the day before the Boston Marathon bombing.
The Titanic would also get hit by an iceberg on April 14th, but wouldn't sink until the morning of April 15th. 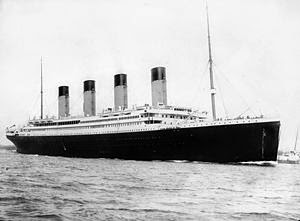 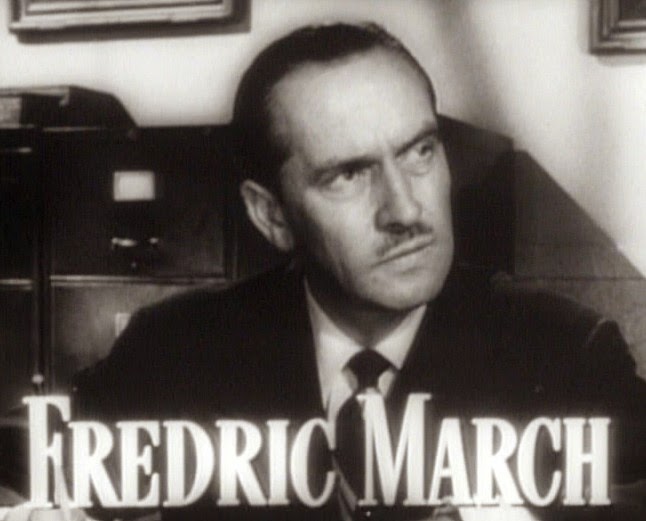 But tonight when I Goggled "Iceman+Boston Marathon" I got the trailer to a movie called The Iceman that came out just after the Boston Marathon, plus this article that was written before the Boston Marathon, but after the runner that got hit in the Brisbane storm of March 24th had died from his injury -
Racing to Boston
"April 9, 2013
Sheri LAMB
Citizen staff
Tanya Carter will have some support from above during her inaugural jaunt in the 117th running of the Boston Marathon next Monday.
The 45-year-old, a graduate of Kelly Road secondary school, was encouraged to pursue qualifying for the historic marathon by former Prince George Y volunteer running coach
Joe Kelly, who passed away in Australia on April 1 after being injured in a race eight days earlier.
"He's just a great inspiration to myself and to all of our running friends and triathlon friends and the Iceman group," said Carter.
"Joe has just been a great person in my life and a great motivator.
"It's going to take a long time for us to get over him," she added.
In Boston, Carter will be joined by fellow Prince George runner, and coworker at Ritchie Brothers, Steve Martin.
Both Carter and Martin qualified for the Boston Marathon at the Kelowna marathon in 2011.
The marathon in Kelowna was Carter's ninth marathon overall, and the fourth time she had tried to qualify for Boston, having tried twice at the Calgary marathon and once in Sacramento, Calif.
In Kelowna she ran the 42 kilometre race (26 miles) in three hours, 47 minutes, 56 seconds (3:47.56).
Martin's qualifying time for Boston was three hours, 23 minutes.
(3/23)."
The 23rd of March was when I wrote the first post about Fredric march and Joe Kelly was injured in this race below and later died. 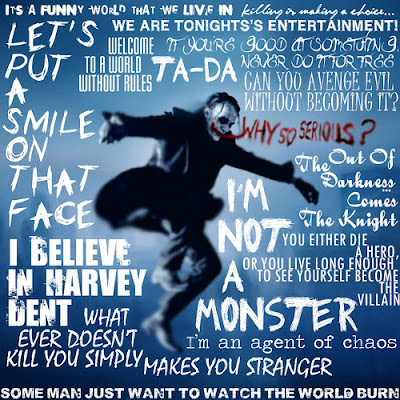 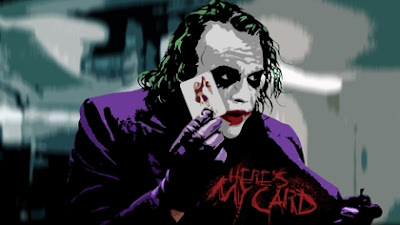 "April 15, 2013
Sheri LAMB
Citizen staff
Steve Martin and Tanya Carter and their families are safe at their hotel near Boston.
The two Prince George runners completed their race before two explosions at the finish line killed two people and injured dozens at the Boston Marathon on Monday.
Carter had crossed the finish line about seven minutes before the first explosion happened.
She said when she turned around all she saw was "a ball of smoke" after what sounded like a cannon.
Amid the "mass hysteria" Carter worked her way to the family gathering area where husband Kevin, as well as Martin and his wife, were waiting for her."
http://www.princegeorgecitizen.com/update-local-marathoners-safe-in-boston-1.1032790

Steve Martin and Tanya Carter and their families are safe at their hotel near Boston - See more at: http://www.princegeorgecitizen.com/update-local-marathoners-safe-in-boston-1.1032790#sthash.tgXy4ISd.dpuf

Maybe Joe was running with Tanya, and helped get her to the line 7 minutes faster?

I also feel the storm warnings pointed to the Moore tornado as well, which was a killer storm killing 24 people and injuring 240 people.
Whole neighborhoods razed by Oklahoma tornado that killed 24


"Disney's Frozen hits theaters in November 2013, and Beyond The Trailer host Grace Randolph gives her review of some of the recently leaked footage!"

Let's hope this isn't indicating something bad for November.
"What does the S stand for?  Hope!"
Fredric March's last film was The Iceman Cometh,
where he was Harry Hope. 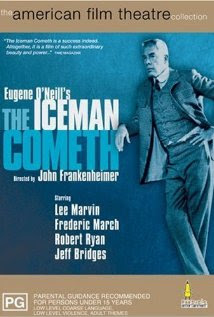 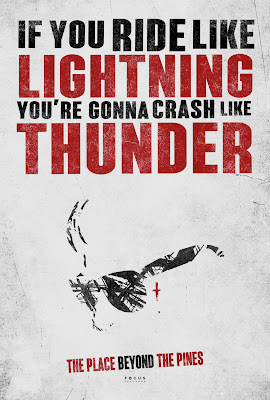 Isn't this what Synchromysticism is all about?! It's not a prediction, more of a mystic-connection.

@...
Yes,you're right.
When I wrote the above post last night the word 'premonition' didn't feel right to me,as it is not really a premonition as such,but I didn't know how to describe these weird links between some very tragic real life events and movies.To call it Synchromysticism would only confuse a reader that had not heard of that phenomena before,so I used premonition instead,which didn't really sit well with what I'm writing about.
So,I've left it up to each reader to make of it what they will.