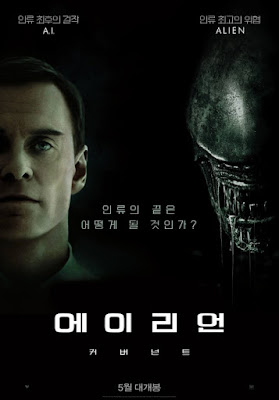 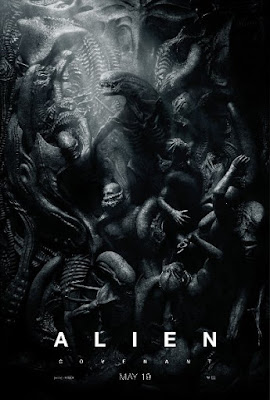 Before I went to the cinema to see the new "Alien" film
'Alien: Covenant' Gordon White had already seen it and had written a "no spoiler alert" review about the movie at his
'Rune Soup' blog.
Where he mentions, "Covenant underlines the observation that Prometheus really is a gnostic creation myth and the deliberate -sometimes clunky- injection of physical AAT into a Biblical creation arc designed to make those who have eyes to see really sit up and notice.

Scott's not just sprinkling some churchiness on top of a monster movie.
Alien Covenant is a subset of that. It is 'Space Lucifer'." 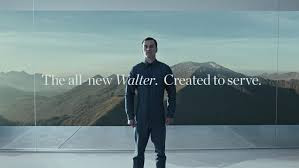 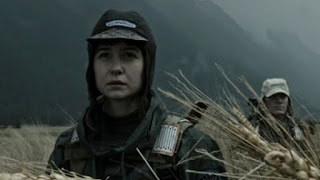 Chris Knowles over at 'The Secret Sun' blog also made this interesting observation about the film based only off a trailer -
The Covenant and the Cargo Cult, Part 1
"But there's an interesting little visual cue in one of the trailers that suggests that Scott takes AAT very seriously
The Covenant crew lands on an alien planet and discovers a familiar sight.
From io9:
This alien planet that looks untouched by human hands is growing recognizable wheat, which very much has been touched by human hands.
This plays into the Alien mythos that there was a race of “Engineers” that were the progenitors of humans—they’re similar to us, why wouldn’t their food be similar?
And if they were traveling around, why wouldn’t they carry seeds like we do?
Why is wheat so significant in the context of the Prometheus teleology?
The late Lloyd Pye explains:
Many have "wild" predecessors that were apparently a starting point for the domesticated variety, but others--like many common vegetables--have no obvious precursors.
But for those that do, such as wild grasses, grains and cereals, how they turned into wheat, barley, millet, rice, etc. is a profound mystery.
No botanist can conclusively explain how wild plants gave rise to domesticated ones.
The emphasis here is on "conclusively".
Botanists have no trouble hypothesising elaborate scenarios in which Neolithic (New Stone Age) farmers somehow figured out how to hybridise wild grasses, grains and cereals, not unlike Gregor Mendel when he cross-bred pea plants to figure out the mechanics of genetic inheritance.
It all sounds so simple and so logical, almost no one outside scientific circles ever examines it closely.
Modern wheat is one of those innovations that scientists revert to ontological arguments to explain. The wheat we know obviously exists so it simply had to have been the product of long-term domestication.
How exactly the domestication of an essentially-inedible wild grass was domesticated into a modern foodcrop-- over the span of centuries, mind you, if not millennia-- by illiterate Stone Age farmers is never exactly made clear."
I thought it was interesting that the captain of the Covenant has the surname BRANson (wheat/bran...get it?-), which could also be a swipe at Sir Richard Branson and his efforts to get into commercial space travel. 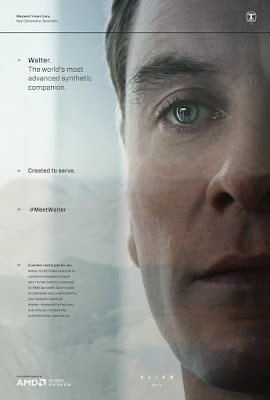 But if you want a real good post to tell you why this movie is
"Space Lucifer" as Gordon White suggests, then read this review at the 'Den of Geek' website -
Alien: Covenant Ending Explained
Ridley Scott's Alien: Covenant ends on a twist that has much bigger implications than you might realize.
And something I never thought I would say after seeing this movie is, "I'm looking forward to more A L I E N movies now". 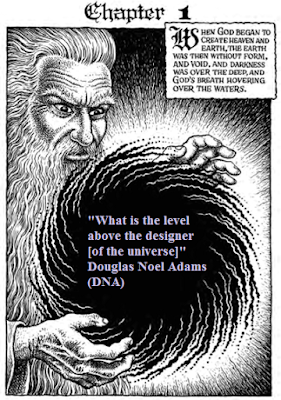 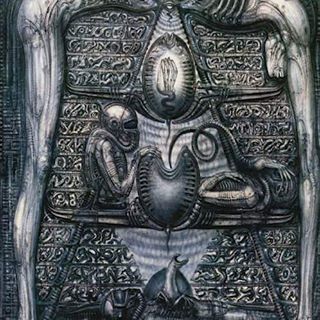 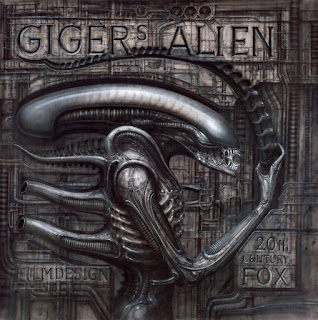 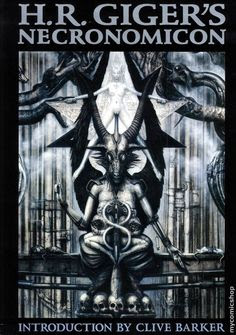 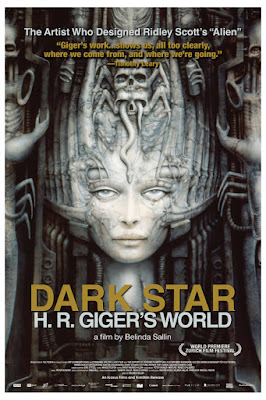