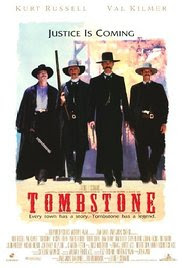 Powers Boothe, Agents of S.H.I.E.L.D and Sin City actor, dies at 68
"His publicist said the Emmy award-winner died of natural causes at his home in Los Angeles on Sunday.
Boothe, who played Gideon Malick in S.H.I.E.L.D after appearing in The Avengers on the big screen, also appeared in TV shows Nashville and 24.
He won an Emmy in 1980 for his role in Guyana Tragedy: The Story of Jim Jones.
The star gained a reputation for playing villains after a string of roles in the 1980s and '90s including Tombstone and Sudden Death.
He went on to play a ruthless saloon owner Cy Tolliver in the TV western series Deadwood, which ran for three seasons."


It's bizarre how I heard about Powers' death on the BBC news site after I had written my post about 1997 and after a nagging feeling that I should have mentioned the movies
'U Turn' and 'Con Air' in that post, but decided to leave them out as I didn't know if they were big enough and relevant enough to include in that post.


Both movies starred Powes Boothe it turns out and in the movie
'U Turn' he played Sheriff Potter in the same year the first Harry Potter book was published and 'U Turn' is set in Arizona, the state the Phoenix Lights UFO sightings took place in that year.
1997: The Present Can Only Be Viewed from the Past?
In 2005 Boothe voiced the character of Major Bridges in the 2005 video game 'Area 51', along side David Duchovny and
Marilyn Manson.
'U Turn' was an Oliver Stone movie and Powers Boothe also played Alexander Haig in Stone's movie 'Nixon'.
Powers also starred in 'Tombstone' with the late Bill Paxton, who passed away this year also.
The tagline for 'Tombstone' is "Justice is Coming".
"A successful lawman's plans to retire anonymously in Tombstone, Arizona, are disrupted by the kind of outlaws he was famous for eliminating".
Powers would star once more with Bill Paxton in the 2001 movie Bill also directed, 'Frailty'.
Paxton who starred in 'Titantic' 20 years ago would pass away the day after the 2017 Oscar's night where he featured in TV ads screened during the Oscar ceremony of him in 'Titanic' wearing a watch the ad was selling. 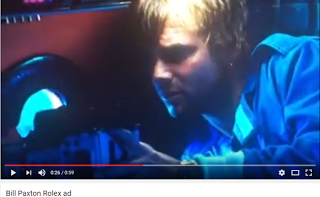 Bill Paxton (1955–2017)
Powers Boothe would pass away the same year as Bill less than three months after, having started his movie career 40 years ago in 1977 with a role in 'The Good-bye Girl'.
And who knows, maybe Trump will follow in Nixon's footsteps and get kicked out of office in 2017?
"Everything is not as it seems..." in the movie 'Second Nature', starring Powers Boothe and Alec Baldwin. :-) 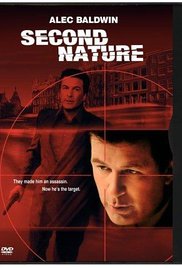 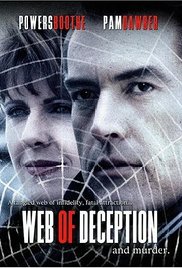 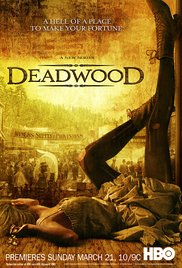 I discover all sorts of things on your blog!

Hope all is well!

It's funny that you mention the word well Trish, as I'm putting a post together about a real well I saw last year at the end of my last road trip that had pine cones in it instead of water and wells as a metaphor for the unconscious mind/minds.
Could take some time to piece together yet, as I have a few other posts to write first...one about the year 2001 and another about the actor Anton Yelchin and his movie roles.
Plus a a final post in my years ending in 7 series on the year 2007.
Plus a few random small posts to link to things other people I admire are doing on the net.
So I guess all is well at the moment Trish...a very deep dark well, which is more like a rabbit hole the more I look into it ;-)

I seemed to have developed a stutter in my last comment.
I'll have to fire my editor...again :-)