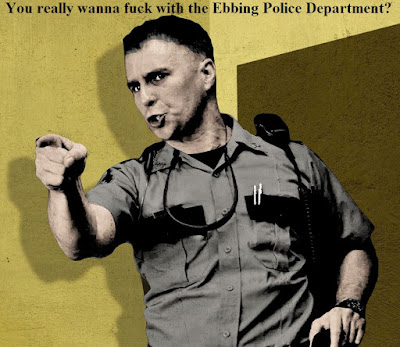 I had a free movie ticket on my cinema club card today and there really was nothing much worth seeing in my books, so I went and saw 'Three Billboards Outside Ebbing, Missouri' again. 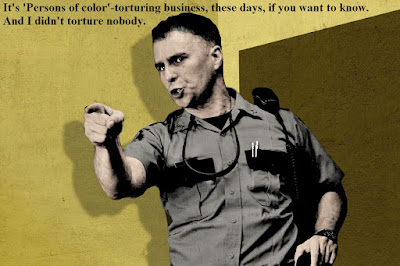 It was one of the first Oscar nominated movies I saw and I expected to see the winner somewhere in the rest of the field, but I was wrong.
After seeing pretty much all of the 'Best Picture' nominations and then seeing 'Three Billboards Outside Ebbing, Missouri' for a second time I'd have to say this was the best picture out of a pretty poor field of movies.
And what the hell happened with 'Molly's Game'? 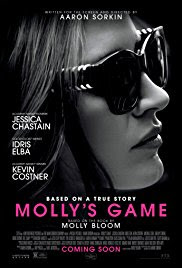 That was surely worthy of being among this bunch. 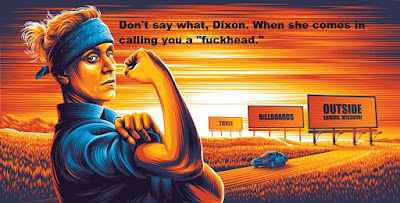 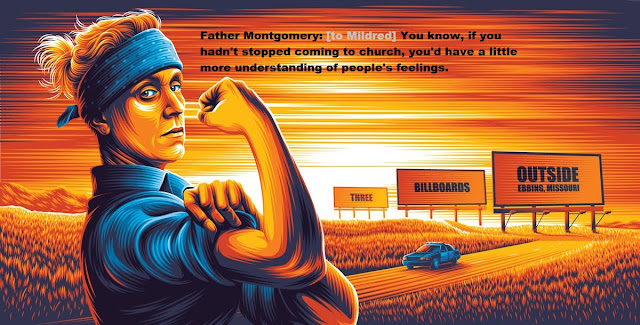 I still think Margot Robbie should win 'Best Actress', though. 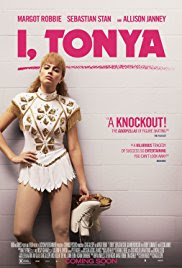 And with you being producer of the film Margot, your payment into my bank account for me writing that here should be tax deductible...so the producers of '3 Billboards...' tell me anyway;-)
Posted by Brizdaz (Darren) at 3/01/2018 11:31:00 PM