"Anna Von Mertens, 5:34 am until sunrise, March 20, 2003, Baghdad, Iraq (from the Palestine Hotel looking toward the Presidential Palace on the Tigris River), 2006.

This work documents the star rotation pattern above Baghdad—with the constellation Scorpio tracking across the southwestern sky—as the bombing began on 20 March 2003 during the second war between Iraq and the United States.
The vantage point from the Palestine Hotel is familiar to many Americans, as that is where most members of the foreign press were staying.
I remember hearing witnesses describing the bombs that lit up the Baghdad sky that night as looking like fireworks.
In this instance, the sense of mediated, distanced observation that characterized the American experience of the war is mirrored in the impassive wheeling of the stars." 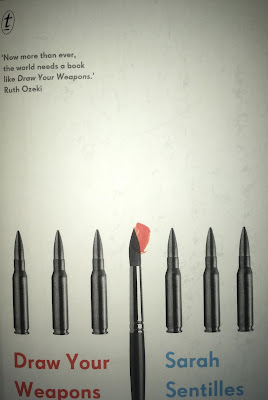 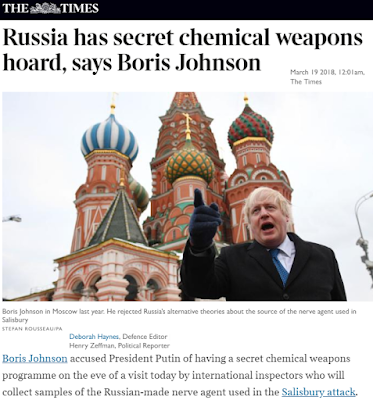 Anna Von Mertens (born in 1973) is an artist who uses traditional quilting methods and textile processes to create conceptual art. 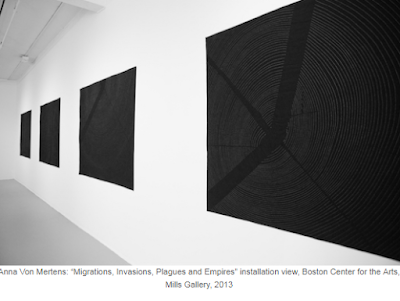 "Anna is an artist who uses traditional quilting methods and textile processes, like hand dyeing and stitch together with digital technology to create stunning conceptual art.
Her work is a combination of art, science and history and compels the viewer to contemplate what it means to be us."
Posted by Brizdaz (Darren) at 3/20/2018 11:31:00 PM