The Mad World of a Flat-Earther 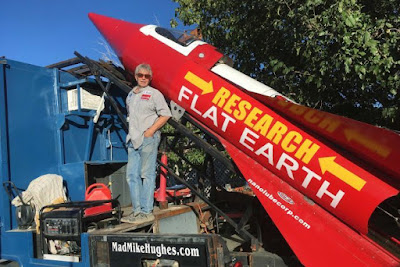 ""Mad" Mike Hughes,
the "rocket man" who believes the Earth is flat, propelled himself almost 600 metres into the air on Saturday (local time), before a hard landing in the Mojave Desert." 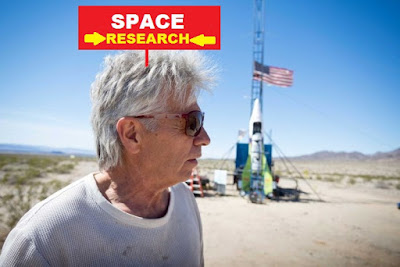 I think Mad" Mike Hughes would have better luck trying to find the Black Lodge from 'Twin Peaks' than proving the earth is flat, since neither one exists in real life anyway. 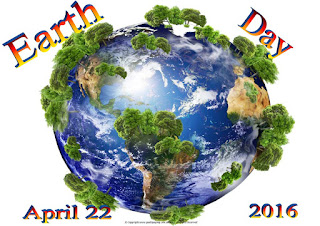 Mad Mike should have launched his rocket on...or round...the 22nd of April for 'Earth Day', or at least launched between the hours of 8:30 pm and 9:30 pm Saturday and switched his lights off, because in Mike's case the lights are on but nobody is home it seems;-) 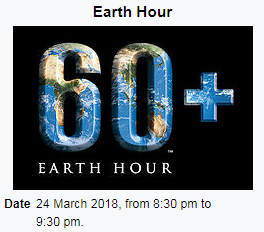 I don't know if you can tell, but I'm not a fan of the "Flat Earth" theory. 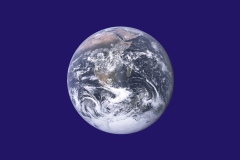 Go to the ocean in one's back yard and look out towards said ocean, on a clear day. The most a person can see(sea) out is 30 miles, curvature my dear friends. Darren I too hold your view. To shine forth is key. 87