The white feather has become a symbol to me to follow my intuition, and whenever it comes up in my life it seems to confirm to me that I'm on the right track.
Ever since I picked up and started reading The Intuitive Way by Penney Pierce, the white feather as a sign has been popping up quite a bit. 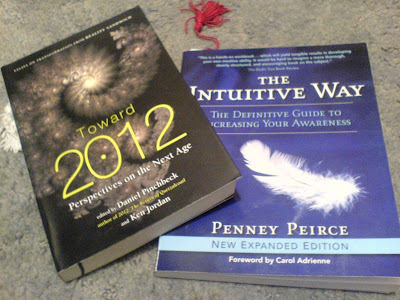 For example, the magnetic bookmark pictured above with the wave rolling in under a full moon, I purchased from the
Byron Bay Writer's Festival, because I thought the wave looked like a white feather which reminded me of The Intuitive Way cover, and to ride the wave of intuition to see where it takes you to.
At the Festival I met Barry Eaton and bought his book Afterlife which tells of his memories of his last life as a British soldier killed in the battle of Somme ,in France during WW1 and the memories of his preparation to come back as Barry Eaton in this life, which he is living now.

In the book Barry describes his life this time, like riding a serendipitous intuitive wave.
I also met Brendan Cowell and bought his latest book called,
How It Feels.
His latest movie is about WW1 Australian miners who go to France to dig tunnels under the German trenches.
It is called Beneath Hill 60, but what struck me was a scene in the movie where Brendon empties a tin of white feathers onto a dining table, explaining that so many white feathers were sent to him as a sign of cowardice for not enlisting, that he could fill a pillow with them, if he wanted to. 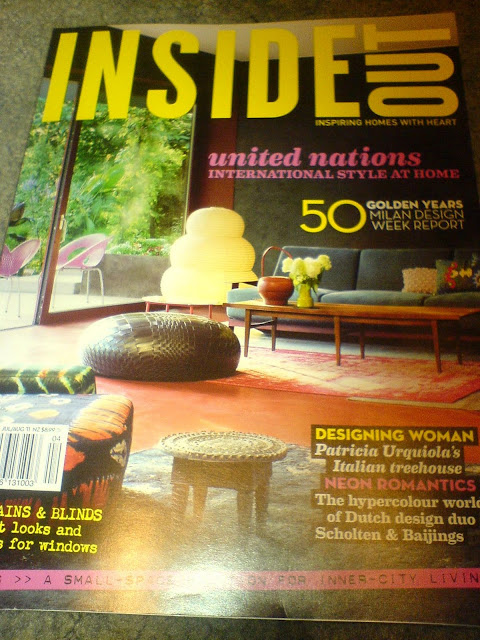 And the  last talk I attended at the Festival involved the author  Maria V Snyder, who had a book titled Inside Out. 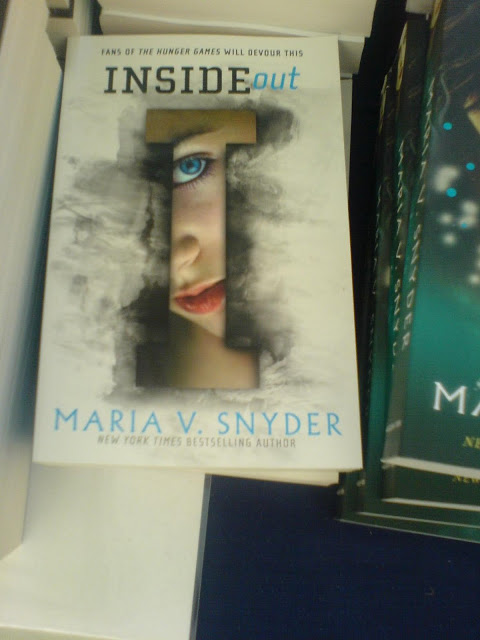