Not Looking For What We Are Seeing? 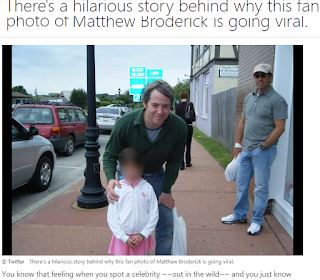 I wrote a post the other day called -
Looking For What We Are NOT Seeing?

which was about Gary Bobroff mentioning in a podcast with Dr.Bernie Beitman that synchronicity is about looking for what we are not seeing.
Then I saw this news story about a guy who spotted
Matthew Broderick and asked if he would be in a photo with his daughter, but he didn't want Matt's friend wrecking the photo and tried to persuade Matt's friend to stay out of the photo.
There's a hilarious story behind why this fan photo of Matthew Broderick is going viral

"It turns out, the "random man" in the picture, who shall from this moment forward forever be known as "Matthew Broderick's friend", was none other than stand-up comedian, actor, writer, producer, and director Jerry Seinfeld.
The same Jerry Seinfeld who was a household name in the same era as Broderick thanks to his long-running sitcom Seinfeld, which won a whopping 11 Emmy awards and three Golden Globes." 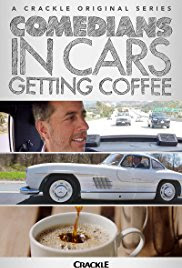 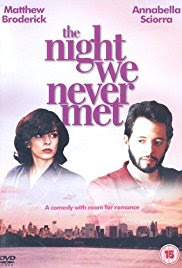 I think synchronicity is a bit like that for some people who claim never to see them.
It's not that sychronicities don't occur around these people, it's just that some people never really pay attention to what might be in front of them dropping them hints. 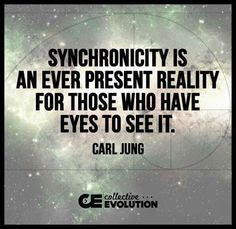