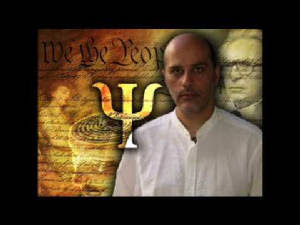 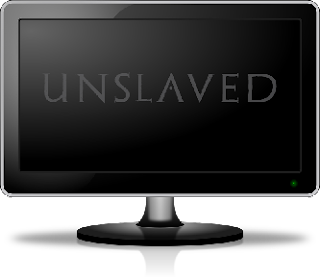 Michael Tsarion on Race, Jordan Peterson, and Why Conspiracy Work is Spiritual Work |372|

I don't know a lot about Michael Tsarion and I wasn't aware of his 'Unslaved' podcast until Alex mentioned it in his latest podcast, but I had seen Michael on some You Tubes years ago and thought a lot of what he said made sense, but I'll have to listen to his podcasts over at his 'Unslaved' site before I give him my tick or cross of approval.
I did listen to the first two episodes of the 'Unslaved' podcast and I give those my tick of approval.
Episode #2 is in the You tube above, but there is a longer version if you listen to the podcasts through iTunes. 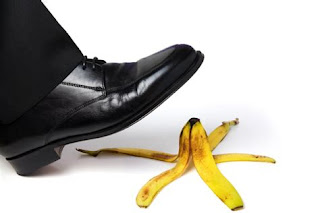 I have to say that when Michael says at around the 40 minute mark of the Skeptiko podcast about comments being as worthless as a bunch of rotten banana skins is that if you are a home gardener like me, old banana skins make great fertilizer for the garden. 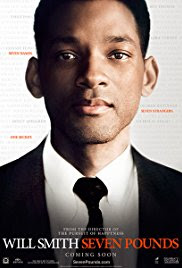 I actually learned about the banana skins gardening tip from watching the Will Smith movie 'Seven Pounds' where Will tells a lady gardener that banana peel makes good fertilizer because it's rich in potassium.
SPOILER ALERT.
The box jellyfish can be deadly when it's venom causes a cellular deterioration in which the cells leak potassium which possibly results in cardiac arrest.
The bathtub Will kills himself in has a note that reads,

"Do not touch the jellyfish!
Get me to the hospital immediately!"
The AO (Australian Open) and the Battle of the Wills? 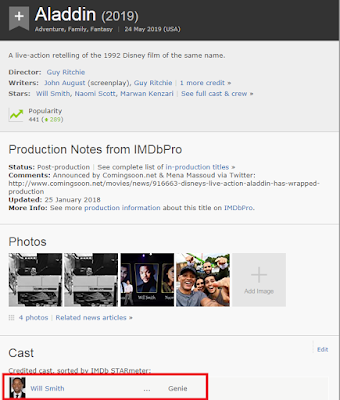 I also like that at around the 100 minute mark of the
Skeptiko podcast Michael couldn't think of the name of the head waiter who greets you and shows you to your table in a restaurant.
I think Michael will find the answer in this clip below of the old animated version of the movie 'Aladdin' ;-) 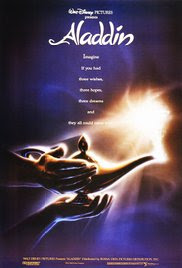 I enjoyed the Skeptiko podcast with Michael and now I'm listening to Alex on the 'Unslaved' podcast #50, which you can listen to in the You Tube below.
Just don't RACE your way through it all though;-)

UPDATE: I've tried listening to a few 'Unslaved' podcasts and find Michael rather ranty and rambling, sometimes Alex Jones like and calling Lon Milo DuQuette a buffoon, pounce and a ninkum-poop just because he wouldn't give permission for Michael to do something with Crowley's Thoth tarot deck has put me off Michael's pod-casting rants from the get-go.
Michael comes across as too much of a know-it-all for my liking to sit and listen to his ranty off putting style.
Probably some good info there, if you can put up with his angry know-it-all tone, but I can't take to his rambling style that just seems to bore me and I've got other podcasts to listen to I find more rewarding for my listening time.

UPDATE: 8th February, 2018
I saw this story in the news today about dark skinned Britons. 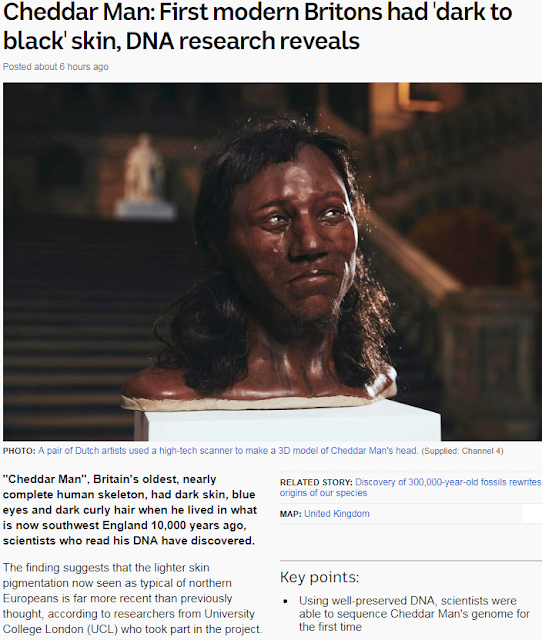 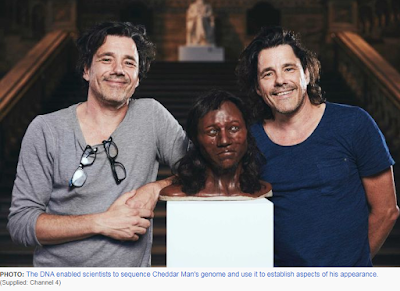