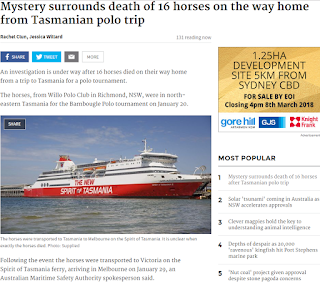 Mystery surrounds death of 16 horses on the way home from Tasmanian polo trip
I couldn't help thinking of Daryl Braithwaite's version of the song 'The Horses' when I saw that story, especially this part of the song -
"I hear all the people of the wor-orld (people of the wor-orld) in one bird's lonely cry
See them tryin' every way they know how-ow-ow to make their spirit fly
Can't you see him, he's down on the grou-ound
He has a broken wing, looking all arou-ou-ound
That's the way it's gonna be little darlin' (be little darlin')
You'll go riding on the horses yeah yeah
Way up in the sky little darlin' (in the sky-y little darlin')
Oh, and if you fall I'll pick you up, pick you up" 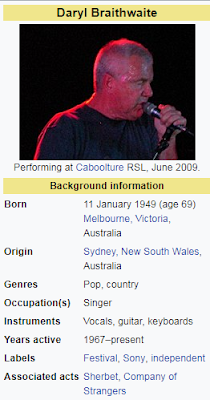 The reason that song came into my mind was that in 2016 I sailed across on 'The Spirit of Tasmania' and stayed four nights at the Wrest Point Casino where I just happened to catch Daryl play a concert there and hear him sing 'The Horses' live, which I wrote about in this post here -
The APIA Tour: Rules Are Made to Be Broken ... or, What Would Jesus Do?-)
I had no idea Daryl was going to be playing at the casino until the Friday that I checked in, so this show was just a bit of luck for me that came down to fate throwing us in the same room for one night.
I was down there to see Chelsea Wolfe play in the Dark Mofo festival, not to see Daryl and the other performers with him on stage that Saturday night in Hobart.
But it was a bonus to hear him sing this Aussie favourite on my Tasmanian trip.
""The Horses" was released in January 1991.
It made its ARIA chart debut at number 38 on 3 March, before peaking at number 1 on 19 May.
The song spent 23 weeks inside the Australian top 50."Can't help noticing though that the song 'The Horses' was released January 28th, 1991 and that January 29th, 2018 was when the ship docked at Melbourne with the horses in the news story.

"The horses, from Willo Polo Club in Richmond, NSW, were in north-eastern Tasmania for the Barnbougle Polo tournament on January 20.
Following the event the horses were transported to Victoria on the Spirit of Tasmania ferry, arriving in Melbourne on January 29, an Australian Maritime Safety Authority spokesperson said." 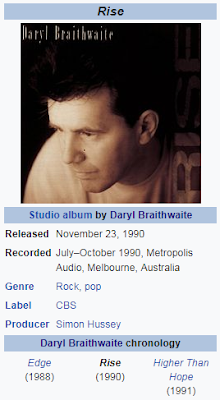 "Daryl and his twin brother, Glenn, were born on 11 January 1949 and raised in a working class family in Melbourne.
His father, a plumber, worked on the Snowy Mountains Scheme in the mid-1950s.
Braithwaite attended Punt Road Primary School in South Yarra, then Christ Church Grammar, where the twins sang in the school choir.
In 1961 Braithwaite was in the same class as Olivia Newton-John."

There are also two Spirit of Tasmania ships, so you could say in a way the ships are twins also.
Looks like January was a big month for the horses in more ways than one.

Yesterday I noticed that the Bing home page had a picture of
The Kelpies statues in Falkirk, Scotland

"The world’s largest equine sculptures, the Kelpies, were built in 2013 in Falkirk, Scotland, as a tribute to the country’s horse-powered heritage.
Designed by sculptor Andy Scott, each one is 30 metres tall and weighs 300 tonnes.
They’re named for the kelpie spirits of Scottish folklore – shapeshifting water creatures that favoured the shape of a horse, but are known to take human form.
These spirits aren’t nice.
Scottish poet Robert Burns wrote about their dark intentions in his verse Address to the Deil."
"Synchro" or Swim? 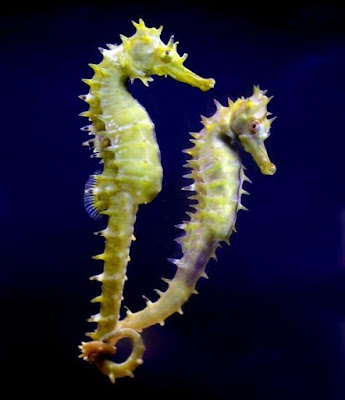