My blogging friends at The Sink Whole blog
Syncjack 2012
(or whatever they are calling it this week ;-)
have been on a trek connecting stars resonating with the name Jack.
But there is one star who resonates Jack big-time, who the G8ors seem to be overlooking just a tad - Chris Pine ... or as you might call him from a recent role ... Jack Frost. 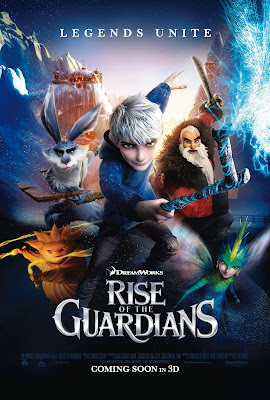 "When the evil spirit Pitch launches an assault on Earth, the Immortal Guardians team up to protect the innocence of children all around the world."
Sounds like you would need an Unstoppable Will to take on that much evil in the world, doesn't it;-) Sidenote: Unstoppable was Tony Scott's last released movie as a director.
His second last was also about a train starring Denzel Washington called - 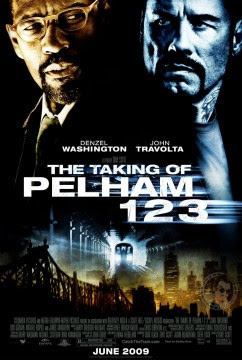 "Armed men hijack a New York City subway train, holding the passengers hostage in return for a ransom, and turning an ordinary day's work for dispatcher Walter Garber into a face-off with the mastermind behind the crime."
I guess you could say a touch of...
Chris Pine is currently filming Jack Ryan where he plays, you guessed it, Jack Ryan. 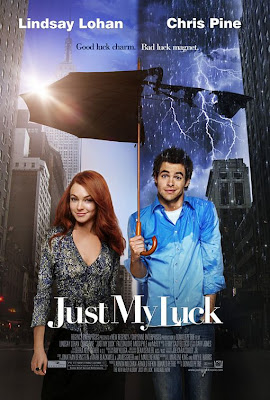 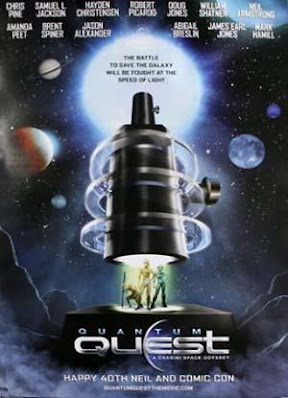 In Quantum Quest Chris voices Dave, while the late Neil Armstrong is Dr. Jack Morrow and Samuel L Jackson is the voice of Fear.

"Quantum Quest centers on the story of Dave, a young photon, who is forced out of the Sun on a journey of discovery.
He must get to the Cassini Space Craft and save it from the forces of the Void, only Dave does not know exactly what he must do or even where the Cassini Space craft is or what it is.
The forces of the Void must destroy Cassini before it sends its great discoveries back to Earth, Dave is the only thing that stands between them and victory." 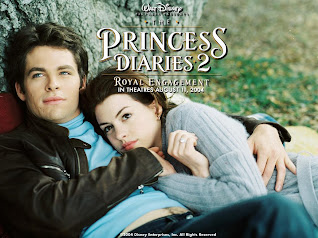 But who really knows Jack about all this Jack stuff anyway?-)
Let's hope Tony Scott wasn't trying to tell us something with all of those train movies.