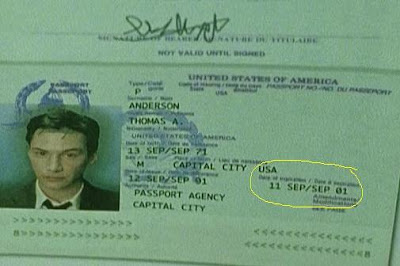 I'll have to admit Neo's passport expiring on the 9/11/2001 is pretty freaky.
I've never noticed this in the movie, so I'll have to check it out myself, because I really don't trust these paranoid bloggers
The Atlantean Conspiracy
... who knows who they are really working for right?-)
This blogger at The Atlantean Consiracy blog says in his post -
9/11 Symbolism in Hollywood
"In Hollywood’s many Masonic productions, we find the 9/11 World Trade Center "terrorist" attacks alluded to in several films long before 2001!
(This propaganda technique is known as Predictive Programming
or Revelation of the Method)" ... or maybe synchromysticism perhaps? 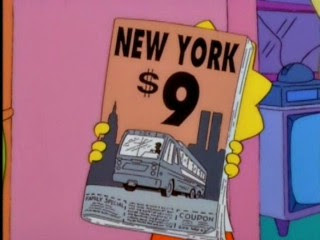 I'll agree some like the above screen shot from a Simpsons TV show from 1997 are rather eerily close to the bone, but some are just clutching at straws, like this one below from the movie
The Peacemaker.

I mean 911 is the emergency number in The States anyway, so of course 911 will be used as a nod to plant the idea of an emergency situation in the film into your head, without really referring to that particular date.
But don't get me wrong here, because I think you would have to be pretty gullible to believe the official story of what happened on 911, I'm just saying this so called predictive programming in movies is more coincidence (like synchronicity) than planned. 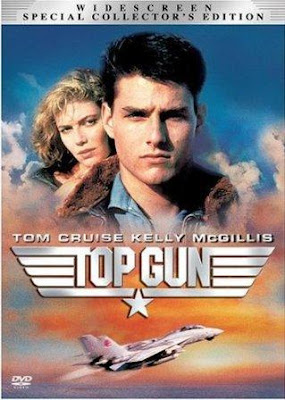 And I have no doubt the above film was just a glorified ad for the air force and that the film below is just one big fairy-story.
But to lump directors like Kubrick, Weir and Aronofsky into the predictive programming category is just an insult when these guys are just holding a mirror up to the absurdity and stupidity of real life.
Not to mention real life politics. 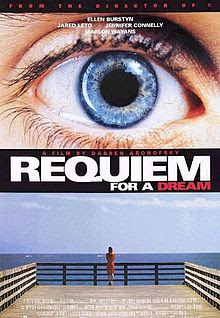 If there is truly predictive programming in Hollywood movies, then what does this next poster mean? 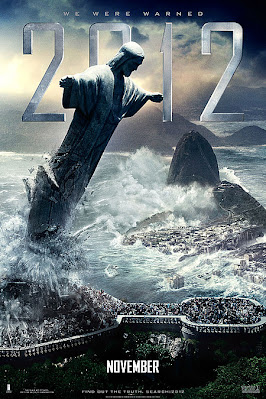 Disaster in Rio for 2012?
Considering this movie comes from the makers of the predicatively programmed Independence day, shouldn't there be something in this movie, too?
Maybe something for Wisconsin?
Why all the Wisconsin references in 2012? Ask Wisconsin boy, producer/environmentalist Michael Wimer
Here's a letter from the David Icke forum that asks a good question, one that I was wondering about myself when I saw the movie -
" I bought the film on DVD yesterday and sat and watched it only to notice that Wisconsin gets mentioned at least 3 times and they stand out quite a lot.
Mention 1: The main character leaves in the limo to get his kids and there is a crack leading down to the beach.
A woman is heard saying to someone "We should have moved back to Wisconsin".
Mention 2: The Earths poles shift and flip, the scientists determine that the South pole is now located in Wisconsin.
Mention 3: At the end of the film the presidents daughter is reading a book that had been written by the lead character.
The end of the book says something about Wisconsin.
Does anyone know why there's these deliberate mentions about Wisconsin? "
http://www.davidicke.com/forum/showthread.php?t=111177
So, if there is a predictive programming message in this movie, you would assume something bad would be heading Wisconsin's way in a few hours then, maybe? 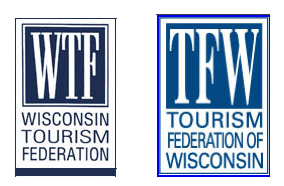 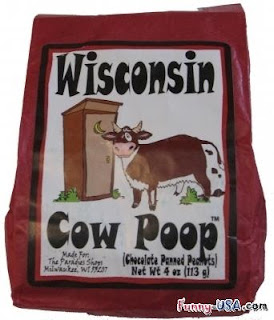