In The Eye Of The Storm

When I saw that Richard Arrowsmith
(who I mentioned in a post in the link below)
Gibb Sons Apocalypto?
had written these words in his chapter in
The SYNC Book 2 - 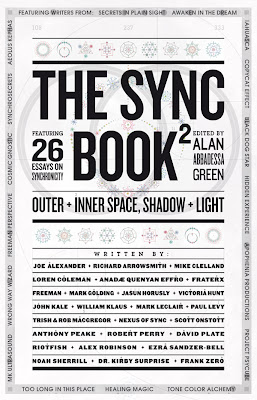 "When we step into the eye of the storm, that peaceful center, the beauty of our life's path and all experiences therein becomes obvious, and I give thanks to Quetzalcoatl, the thunder-bird/serpent, for helping to show me the way."
It got me to thinking about that wonderful album Roger Hodgson released way back in my youth called In The Eye Of The Storm.
I had bought the cassette (remember those?-) of it, and just about played it to death.

I later bought the CD and have it stored away somewhere.
I love pretty much all the songs on the album, but what really struck me thinking about this album now, is that it is really much more appropriate to 2012 than when it was released all those years ago.

It's like Roger was writing before his time.
Luckily he is playing the Byron Bay Bluesfest Easter Sunday, so I may get to see him play live.
Fingers crossed.