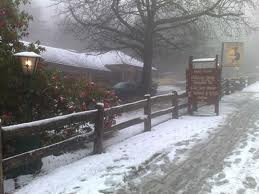 " The popular Snooty Fox restaurant at Olinda in the Dandenong Ranges has been destroyed by fire.
CFA brigades were called to the restaurant on the Mt Dandenong Tourist Road on Tuesday night.
No one was hurt in the blaze which was attended by 11 fire trucks.
The cause of the fire is not known.
The restaurant had been open on Christmas Day and was also planning a big New Year's Eve.
Residents in the area were advised to keep their windows and doors closed because it was believed there may have been
asbestos in the air. "
Popular restaurant destroyed by fire 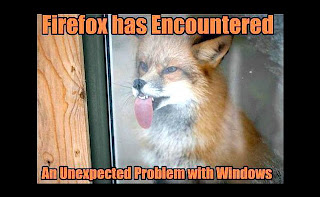 The above two You Tubes were recorded live at the Snooty Fox in Wakefield - Burning Fire and Fight The Fire.
What the ... ? 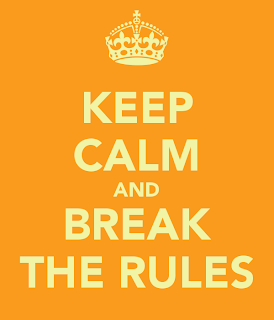 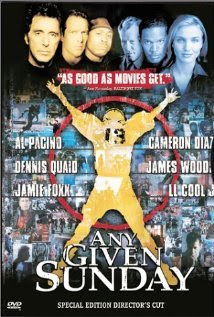 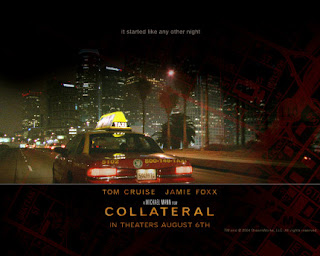 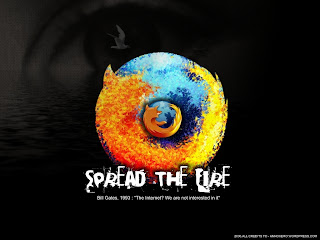 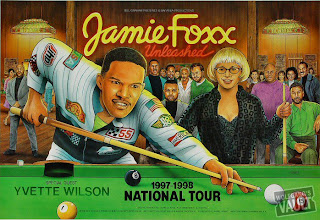 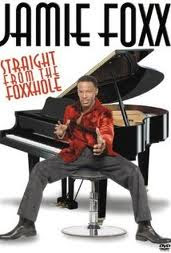