I was thinking of this film yesterday when I was reading
Richard Arrowsmith's
chapter in The SYNC Book 2 called The Synchromystic Serpent about Quetzalcoatl
(and he gives the movie a mention in that chapter, also). 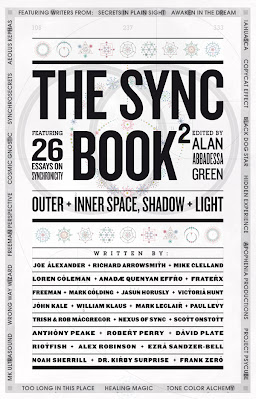 Interestingly Richard says his sync journey began in the
Summer of 2005, which must have been close to when  Apocalypto would have started shooting, as it was released in 2006. 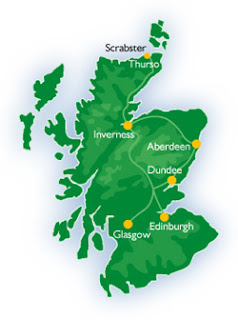 Richard talks of his walk overlooking Scrabster Harbour in Scotland and looking out to the Orkney Islands off the coast.
Anyway, Richard goes on to relate how his life changed from all the Quetzalcoatl like syncs in his life from that moment on.
I guess as the Apocalypto poster says
"No One Can Outrun Their Destiny".
I got the feeling that I should do a post on the movie
Apocalypto if a sync should occur relating some way to Gibson, the director of the movie and something in the news.
Well, this morning I see this story -
Bee Gees' childhood home gutted by fire

" An early morning fire north of Brisbane has gutted a house where the Bee Gees once lived.
No-one was hurt in the blaze at Tramore Street in Margate, north of Brisbane, about 4:30am (AEST).
Neighbour Marion Lean says she woke to the smell of smoke and knew it was the old weatherboard house next door.
"I believe it was the last place that the Bee Gees lived in before they went back to England," she said.
"About 10 years ago they came back in their stretch limousines when they were visiting Australia.
"They parked opposite our house and they got out of the car and they ran back and they had a look at their old home.
"Then they got back in the cars and drove away."
Barry, Robin and Maurice Gibb immigrated to Redcliffe in 1958, and began performing around Brisbane and the Queensland coast.
The Gibbs returned to England in 1966 to pursue an international music career, and achieved success with hits such as as Jive Talkin, Stayin' Alive and Night Fever.
Maurice Gibb died in 2003 while his twin, Robin, died in May this year."
The Gibb son's house burns down in December 2012!?
"No One Can Outrun Their Destiny" ... but maybe they can walk happily to it?
I'm sure there will be more to this sync;-)
A note to the Sync-heads:
notice that the twins are gone, but the middle pillar (Barry) still stands?
What is the fiscal cliff?
"With the deadline to solve the latest potential economic crisis in the US rapidly approaching, you have probably heard of the 'fiscal cliff' - but what is it? "
Maybe you could say it is a RED CLIFF or REDCLIFFE? 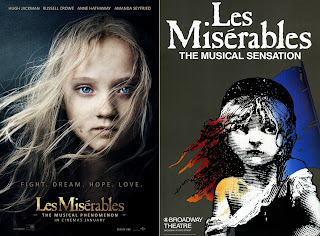 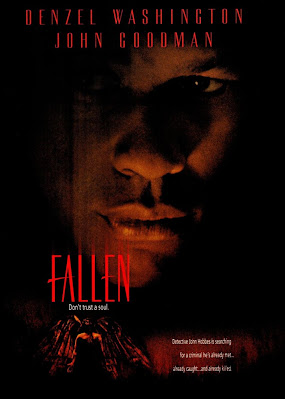 Arrowsmith starts his chapter with this movie quote -
" There are moments which mark your life.
Moments when you realize nothing will ever be the same and time is divided into two parts, before this, and after this..."
Denzel Washington, Fallen.
But there is more to this quote that Arrowsmith didn't use-
" ... Sometimes you can feel such a moment coming.
That's the test, or so I tell myself.
I tell myself that at times like that, strong people keep moving forward anyway, no matter
what they're going to find. "
Fallen came out in 1998 and so did another movie version of
Les Miserables -
Hmm?
Richard Arrowsmith also mentions the above book by Manly P Hall and also the movie The Fountain, starring Hugh Jackman. 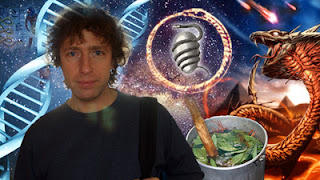 Arrowsmith also mentions the above book and author as well, which I thought was a big piece in the puzzle, for some reason.
" When we step into the eye of the storm, that peaceful center, the beauty of our life's path and all experiences therein becomes obvious, and I give thanks to Quetzalcoatl, the thunder-bird/serpent,for helping to show me the way".
Richard Arrowsmith
Update: 28th Dec 2012 (Australian time)
You just can't make this stuff up!
Updated 1 hour 11 minutes ago
'Stormin' Norman' Dies.
Gulf War general Norman Schwarzkopf dies
" General Norman Schwarzkopf, who led US forces during the first Gulf War, has died at the age of 78.
Dubbed 'Stormin' Norman', General Schwarzkopf was in charge of the coalition forces sent in to expel Saddam Hussein's troops from Kuwait in 1991."  And Fontella Bass has died of a heart attack as well.
The meaning of the name Fontella is `Beautiful Fountain`
The Fountain?
Rescue Me singer Fontella Bass dies at 72

" American soul singer Fontella Bass, best known for her 1965 hit Rescue Me, has died at the age of 72, weeks after suffering a heart attack.
Her family said the R&B, soul and gospel singer died at a hospital in her hometown of St Louis, Missouri after complications arose from a December 2 heart attack, according to a local newspaper. " 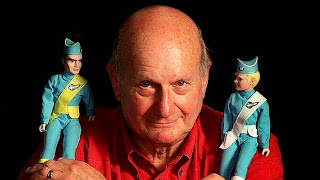 Not to mention Gerry Anderson, best known as the creator of Thunderbirds, has died at the age of 83.
Thunderbirds creator Anderson dies at 83