My friends over at the Sync Whole often say "sync don't swim", which is quite funny when you watch the first You Tube video on this post, which is the trailer to Kangaroo Jack", which I wrote about here -
Kangaroo Jack(son) Syncs

The first thing you see is Jerry O'Connell sinking, not swimming.
In the next You Tube  you see Jerry O'Connell swimming with a real life Canadian synchronized swimmer Estella Warren
(Warren? rabbit hole?)
(I had to put in a foreign version since they pulled the English version)
Now take note of the bad guy in the above photo from Kangaroo Jack and then look at the guy in the crane platform in the trailer for
The Tree in the clip below -
It's the same actor from Kangaroo Jack.
My blogging friend Foxi alerted me in this post of his-
http://syncnetz.blogspot.com.au/2012/11/pedigree.html
that
"the word pedigree for family tree is the base of the crane.
pedigree is more a dog food by Mars Inc., and a concept in animal breeding.
From Wiki regarding Crane: With the long-necked hoist the "Geranos" - the forerunner of today's "crane" -  were even in ancient theaters equipped . Theseus, the Greek" 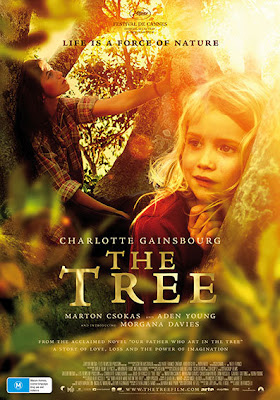 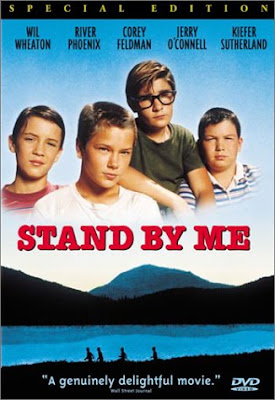 and I like how the letters on the poster are "red string of destiny" coloured like a thin red line in many ways,keeping in line with the Sync Whole post that led me to these syncs.
The Sync Whole - Thin Red Lines