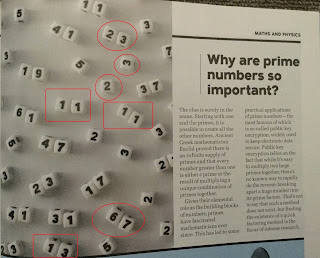 I bought the magazine, 'The Big Book of Why?' in Manilla on my first road-trip last year -
Manilla, NSW
The magazine asks more questions than it answers, which is good for getting the mind thinking and mine started thinking when I came across the section that asked
"Why are prime numbers so important?"
I'm not really into maths, but I couldn't help noticing just how big a role (roll?-) prime numbers have played in my life.
Numbers like 23, 11 (11:11?), 67, 13, 2, 3, 7.
But those numbers have played their part in my life as personal signs and synchronicities, phenomena that many people would scoff at and say is just made up in my head. 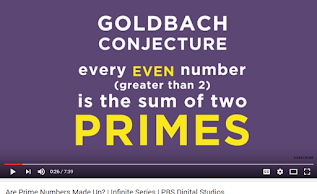 Maybe, but the same thing can be said for prime numbers, it seems. 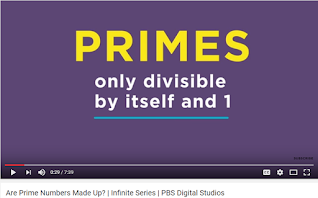 Just how "real" are they?
Are Prime Numbers Made Up? 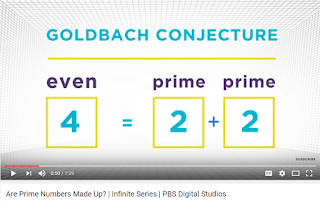 Some people would believe that synchronicity is nothing more than luck, but there is another question, just what is luck and can it "really" be good, or bad? 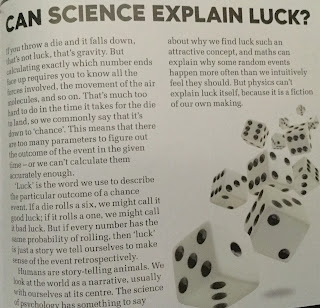 I think that there are a lot of things that science can't explain and some of their current theories just don't add up in my opinion, synchronicity being one PRIME example;-) 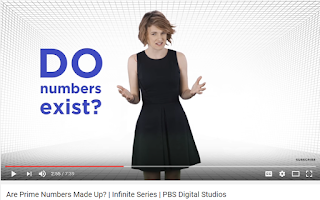 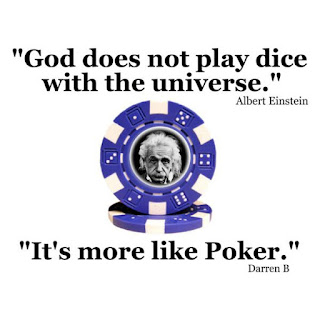 I like the idea of prime numbers only being divisible by one (God?) and itself (me/you?-), because that's how personal synchronicity is in my view.
EVEN if it may not be true:-)
And I think 23 should be the real answer to life, the universe and everything, as it is made up of the first two prime numbers 2/3 and is a prime number itself.
Being born on the 23rd I'm probably a little biased, but 42?
Come on!
Posted by Brizdaz (Darren) at 1/23/2017 11:23:00 AM