"David Bowie and Leonard Cohen are among the nominees for this year's Brit Awards, which honour British and international musicians.
The nominees for next month's ceremony were announced on Saturday, with David Bowie up for two posthumous awards.
The influential rock icon — who died at the age of 69 in January 2016 — received nominations in the British Male Solo Artists and British Album of the Year awards.
Blackstar was released just two days before Bowie's death
(January 8th, 2016)."
(UPDATED Jan 11th, 2016) As the World Falls Down on the 1st Anniversary of David Bowie's Passing? 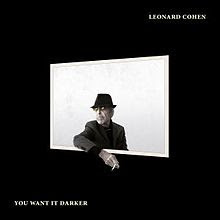 Eerie George Michael Synch in the new movie 'La La Land'
"Bowie and Cohen qualified for the nominations because they released albums during the qualifying timeframe — with both putting out music shortly before they died.
Nominations for the Brit Awards, which will be hosted by Canadian crooner Michael Buble at the O2 Arena in London on February 22, were led by grime artist Skepta and girl group Little Mix, who scored three nominations each.
The trophy which will be handed out to the winners was designed by late Iraqi-British architect Zaha Hadid."
Wow, those towers designed by Zaha Hadid are going to look good in my hometown when they are built. 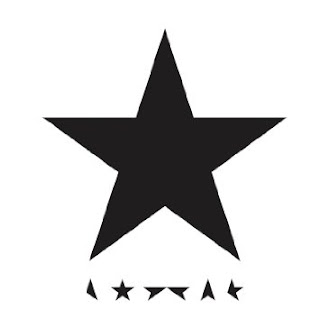 ★ is the twenty-fifth and final studio album by English musician David Bowie.
It was released worldwide through ISO, RCA, Columbia, and Sony on 8 January 2016, coinciding with Bowie's 69th birthday. 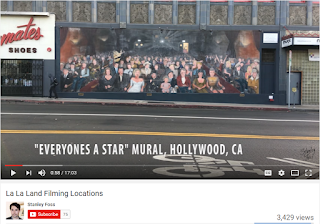