Twins Fall at the White Cliffs of Dover in What Could be Vera Lynn's Centennial Year? 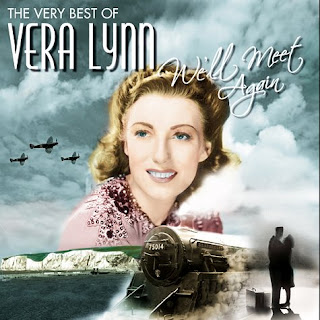 I just read this bizarre news story about twins who may have fallen, or jumped to their death holding an urn containing their late mother's ashes -
Twins aged 59 found dead at Dover Cliffs may have slipped while scattering mother's ashes
"Twins found dead at the bottom of the Dover cliffs on New Year's Day may have slipped scattering their mother's ashes, it has been claimed.
The bodies of Muriel and Bernard Burgess were discovered at the foot of Langdon Cliffs near to another man's body.
None of the three deaths are being treated as suspicious.
Neither of the Burgess twins, who were aged 59, ever married and lived with their parents their entire lives, it is believed.
After their father died in the 1980s, the mother and twins moved to Flintshire, North Wales.
When their mother died in 2014, the twins moved to the small village of Elton in Cheshire."

Which made me think of the song Vera Lynn used to sing called,
'The White Cliffs of Dover' and I wondered if Vera was still alive.
Turns out Vera is 99 and turns 100 on March 20th this year ... hopefully.
I guess Vera has had a great innings whether she hits 100, or not, but I'd like to see her get there.
That should be one big party in an interesting year ahead for the world. 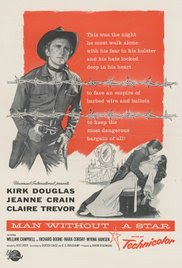 Kirk made triple figures in 2016, which was quite a feat, since many others left the game that year.
Actor Kirk Douglas celebrates 100th birthday with Hollywood stars 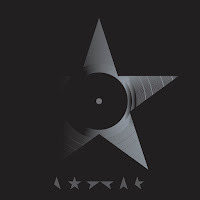 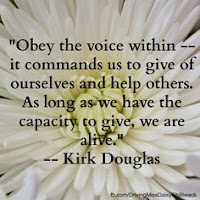