Peter Sarstedt Dies on the Same Day as the 'Tall Tree'?! 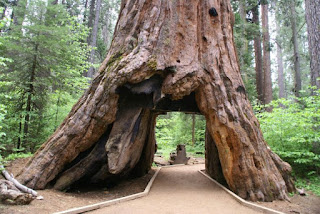 Now I see that Peter Sarstedt has passed away on David Bowie's (and the King's) birthday, January 8th, the same day that a 1000 year-old tree came crashing down and Pete had a song titled,'Tall Tree'.
I wrote about that 1000 year-old tree and Bowie's birth/death in this post a few days ago -

(UPDATED Jan 11th, 2016) As the World Falls Down on the 1st Anniversary of David Bowie's Passing? 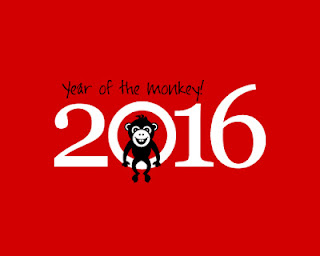 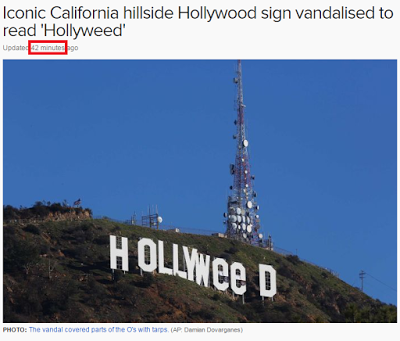 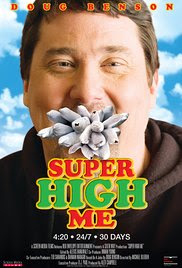 Life...and death...is strange.
Hollywood couldn't even make this stuff up and expect people to believe it.