"Kira welcomes Sync Master, David Plate back to the Bridge for a Christmas Eve discussion about archetypes, high weirdness, occultism, syncromysticism, the Tree of Life and why things are so off kilter.
David reveals the silence of his first 2 years while discussing his work of syncing music to movies.
David also discusses his near death experience (NDE).
www.thesyncbook.com "
Great talk I thought.
On a synchromystic note here, The Bridge show was taped on Christmas Eve and Carrie Fisher had a near fatal heart attack on a plane on Christmas Eve eve ... with a second one killing her a few days later.
Carrie plays a ghost named Eve in the TV movie
'It's Christmas Carol'.
CARRIE FISHER MASSIVE HEART ATTACK ON PLANE
Watch a (spooky) preview for the Hallmark Channel Original Movie "It's Christmas, Carol!" starring Emmanuelle Vaugier, Carrie Fisher & Carson Kressley
Carrie Fisher was born on October 21st, 1956 ... that date
(October 21st) ring any bells?-)
And this video linked below is even spookier considering the timing of Carrie's passing this year with heart problems -
"It's Christmas, Carol!" starring Emmanuelle Vaugier, Carrie Fisher & Carson Kressly 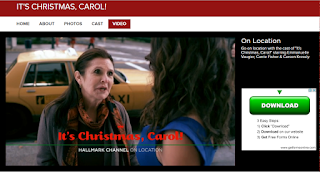 About the guy that walked between the "Twin Towers", I was watching the movie 'The Walk' and Petit makes it quite clear that he wanted to do the walk on August 6th
(the anniversary of the bombing of Hiroshima?).

He even rings the calendar on August 6th in the movie to make it quite clear that this is the date he is aiming for, but because of a setback he has to settle for August 7th.
The other bomb was dropped on Nagasaki on August 9th and these bombings are often called the "Twin Shocks".
The bomb project was also known as "The Manhattan Project" and where were the "Twin Towers" located?
Lower Manhattan.
In a way he is also walking between the anniversary dates of the "Twin Shocks".
The United States dropped nuclear weapons on the Japanese cities of Hiroshima and Nagasaki on August 6 and 9, 1945, respectively, during the final stage of World War II.
6&9?
69? 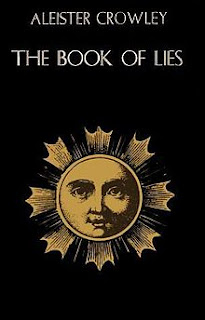 What did Crowley say about 69?
"In his Confessions, Crowley discusses how the book was to lead to his joining Ordo Templi Orientis.
He wrote each chapter at lunch or dinner "by the aid of Dionysos," with one chapter that was especially troubling.
He eventually was able to get it written after much effort, but he remained dissatisfied and angry with it.
Not too long after it had been published, he was visited by Theodor Reuss, then head of the order.[Reuss] said that since I was acquainted with the supreme secret of the Order, I must be allowed the IX° and obligated in regard to it.
I protested that I knew no such secret.
He said, "But you have printed it in the plainest language."
I said that I could not have done so because I did not know it.
He went to the bookshelves and, taking out a copy of The Book of Lies, pointed to a passage in the despised chapter.
It instantly flashed upon me.
The entire symbolism, not only of freemasonry but of many other traditions, blazed upon my spiritual vision.
From that moment the O.T.O. assumed its proper importance in my mind.
I understood that I held in my hands the key to the future progress of humanity.
Aleister Crowley sometimes said that this could not have happened the way he remembered it, since The Book of Lies had not yet come out when he joined the O.T.O.
As previously mentioned, however, Wilson claims that the book lies about its publication date.
Assuming this event did take place, readers have suggested various possible chapters that might contain the secret.
Wilson points to Chapter 69, "The Way to Succeed—and the Way to Suck Eggs!"
(sucking seed and sucking eggs referring to mutual oral sex), while Crowley's book De Arte Magica names Chapter 36, "The Star Sapphire", a ritual related chapter." 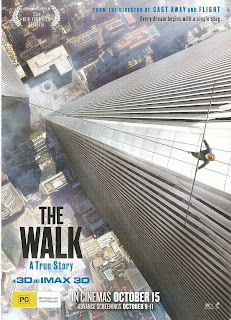 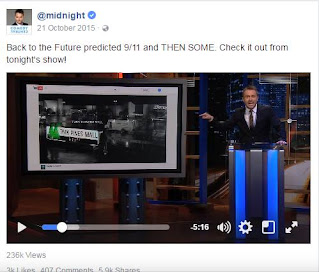 Back to the Future predicted 9/11 and THEN SOME

Oh ... and Chris Hardwick, if you watched 'The Walk' you would see the towers compared to two
trees. 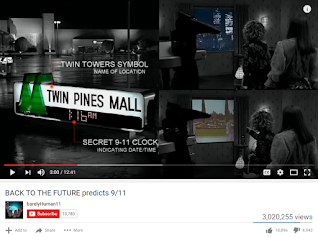 BACK TO THE FUTURE predicts 9/11

Ironically, if Petit had of walked the "Twin Towers" on August 6th, 1974 that would have been a Tuesday and it was Tuesday
September 11, 2001 that the "Twins" came down.

Back to the Future: The Massive Speaker is Meant to be the Bomb that was Dropped on Hiroshima at 8:15 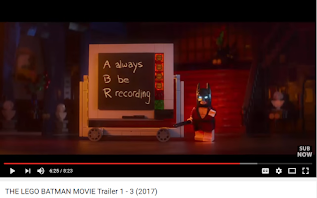 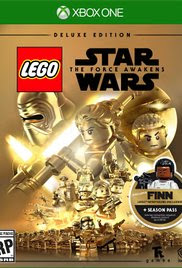 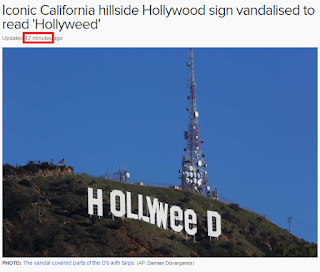 and thought I hope Doug Benson has a good alibi;-) 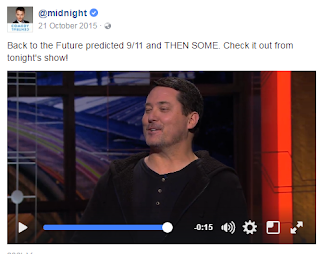 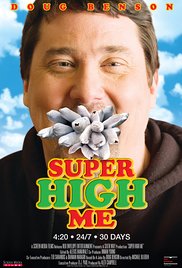