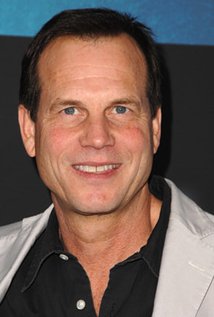 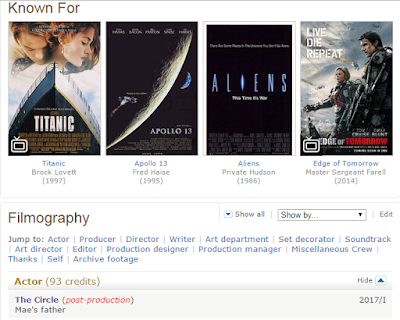 Just as I'm getting ready to go out and watch the Oscars live on the big screen here in Australia on this Monday morning I see the sad news of the passing of Bill Paxton.
Bill Paxton, actor known for roles in Titanic, Apollo 13, dies aged 61

If the year between Oscar nights hasn't been sad enough already with the passing of so many great actors, it's about to be a little sadder tonight in the USA and this morning in Australia. 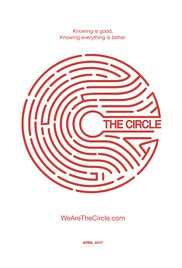 His 93rd and last acting credit on his IMDB page looks like a good one, too.
I can't wait to see it when it comes out later in the year. 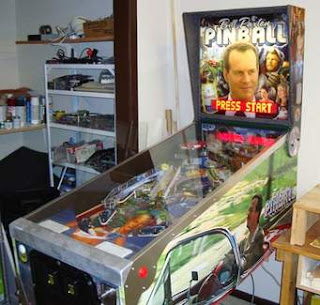 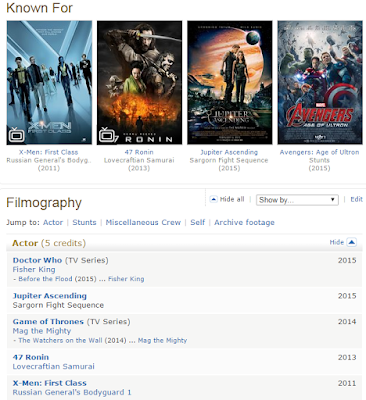 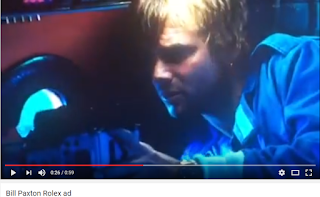 It was bizarre watching the Oscars and seeing a Rolex TV ad starring Bill Paxton being shown in the breaks...but no where near as bizarre as the "La La Land" ending to the awards when
'La La Land' literally lost the 'Best Movie' Oscar to
'Moonlight'. 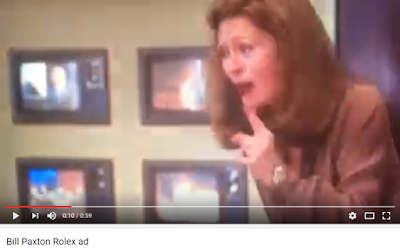 Faye Dunaway was in the same Rolex commercial and she was the one who announced
'La La Land' as the 'Best Picture' winner. 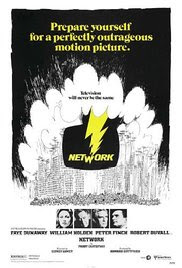 I'm sure the Oscar TV network are as mad as hell right now;-) 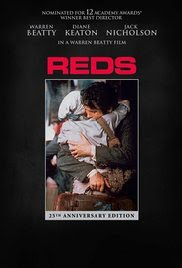 I'm blaming the Russians, because we know those last two Commie presenters were in Russian themed movies once and that Trump has Russian friends and how much Trump would have loved to ruin Oscar night, right?-)
Then again the "timing" couldn't have been better for Rolex, as we know how much they like making history on Oscar night.
Just sayin';-)
Posted by Brizdaz (Darren) at 2/27/2017 07:42:00 AM