If You Laugh at the Sky Will It Laugh Back at You? 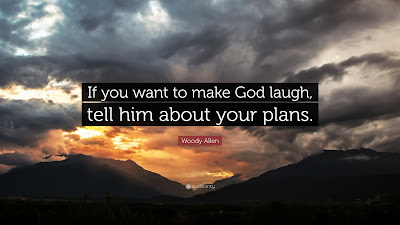 "Debbie Malone says she 'saw dead people' as a child but found a way to shut them out.
Then, after experiencing six near-death experiences in 1992, she began to reconnect to the spirit world and decided to put her visions to use.
Now she works with the police as a psychic medium who can be used to pick up information that may provide new lines of inquiry in an unsolved crime...
Whether you're a believer or a sceptic, Mia's conversation with Debbie is fascinating and strange."
I found it an interesting podcast, but after I had listened to this pod-cast about a psychic working with the police to solve murders I saw a news story about an Australian spiritual teacher living in the USA who was shot and killed by police officers after she had made a 911 call to the police.
Australian woman Justine Damond killed in police shooting in Minneapolis 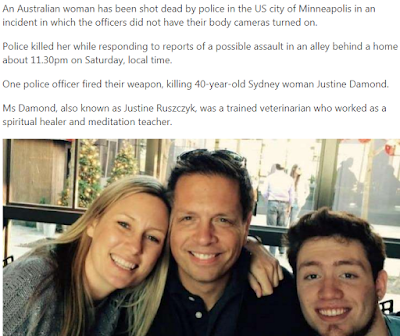 The laughing Buddha at the top of this post is an image used as a header on Justine's blog, 'Laugh at the Sky' and the heart slogan above was an image from her last slightly prophetic post on her blog, 'GOOD HEART… NAUGHTY MIND?!'.
If only she had of stayed in her home and not gone outside onto the street, but hindsight is only for people reading old news stories, I guess. 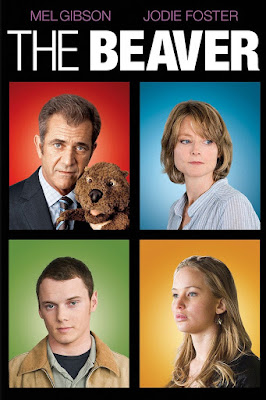 It was Justine's second post about Beavers that made my jaw drop, as I'm on a Anton Yelchin movie binge at the moment and the next movie of his on my list was 'The Beaver'.
I saw this movie when it came out at the cinema and loved it, but now I want to view it again with newer older eyes.
The Beaver
The Deeply Odd Synchromystic Life and Death of Anton Yelchin 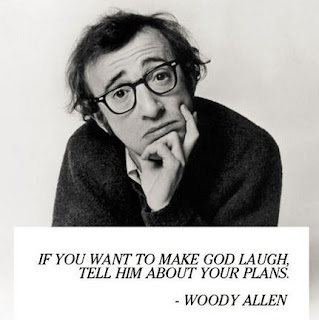 Life just seems to be one big weird movie at the moment for me, which was probably why I liked to go to the drive-in when I was young, to watch a movie under the stars and contemplate what life was all about, the good the bad and the ugly.
Justine's blog is a nice legacy from her life, and her death is a bizarre polar opposite to the podcast I was listening to about a psychic working with police officers to solve crimes. 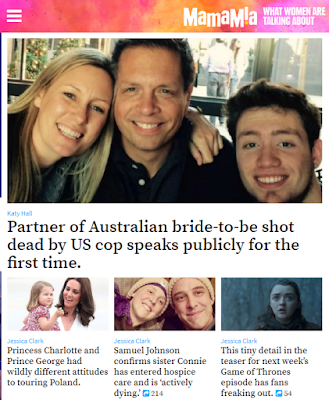