Are Baby Boomer Musicians Ripping Us Off? 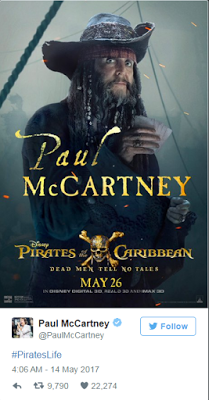 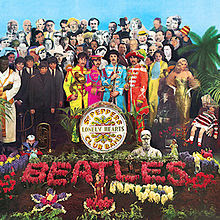 I read the news today and oh, boy, how true is this news story? -
Baby boomer musicians are ripping us off to boost their retirement savings

"Ever had that creepy feeling that someone has their hand in your pocket?
Well, if you love the music of the '60s, '70s and even the '80s, there's a good chance the stars you idolise are sneakily boosting their superannuation at your expense.
Their sleight of hand comes by way of an avalanche of re-issues, box sets and "never before heard" extras related to their most famous work.
Try this for size.
You want the re-issue of Sgt Pepper's Lonely Hearts Club Band with extra tracks.
Then hand over between $80 and $95.
If you'd prefer the box set with CDs, Blu-ray discs and a booklet, you can hand over anything up to $259.
In the past eight years the Beatles/Apple have re-issued Sgt Pepper five times on either CD or vinyl.
In vinyl form it was re-issued as stereo, then as mono and finally it was remastered and remixed for stereo and released yet again.
Asked about this, Paul McCartney let the cat out of the bag.
He said the latest stereo re-issue sounded good because it was more like the original mono mix that the Beatles approved and released 50 years ago.
Are you getting the drift?"
I grew up in the late 60s, and 70s and I like The Beatles music very much to this day, but my two favourite Beatles John and George are long gone...and the rumours still persist that the real Paul died long before them;-) 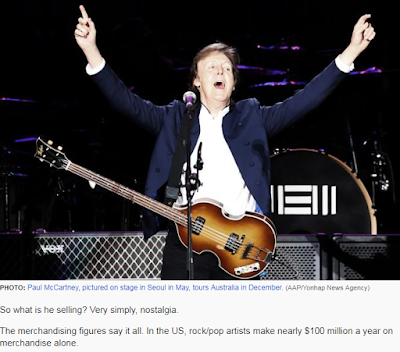 To me the real Paul died long ago too, whether the Paul going around now is the real one, or not, which to me he is, despite all those "Paul is Dead" PR rumours that live on from years gone by.
Maybe that's all just part of the nostalgia now, too...catch-ching$$$
I won't be making plans to see Paul play Australia, and you can bank on that Paul.
"It doesn't end with re-issues.
When Paul McCartney comes to Australia later in the year, tickets start from $121 for the nosebleed [Fool on the hill?] section, but the bulk of seats at his Sydney show will go for $400.
Already scalpers are demanding thousands for pre-sale tickets.
McCartney is not the Beatles — he's not even Dylan."
And even Dylan is a shadow of his former self, but at least he played the Byron Bay Bluesfest a few years back (even if he did have the TV screens shut down), something I couldn't see Sir Paul doing.
Bob Dylan and Byron Bay
Even the band that I probably liked more than The Beatles when growing up, Pink Floyd aren't averse to grabbing the cash and making a stash.

"When Pink Floyd sang the lines "money, it's a gas, grab the cash with both hands and make a stash", we thought they were pointing the finger at filthy capitalist pigs.
It is now clear, they may well have been talking about themselves."
When Roger Waters toured Australia last time his ticket prices were through the roof , too.
Which is why I decided not to go. 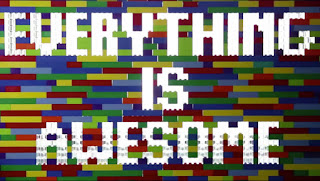 I don't mind anyone in the music industry making money, but when they are renowned for singing songs about "All You Need is Love", "Money", taxmen and being just another brick in the wall, while they charge the earth for concert tickets they won't be getting my money anymore...or respect.
Those days are long gone for me...f#@k nostalgia, it's not worth the money.
I'll stick with going to Bruce Springsteen concerts from now on.
At least he puts on a great show for a reasonable price.
Bruce Blasts BrizVegas 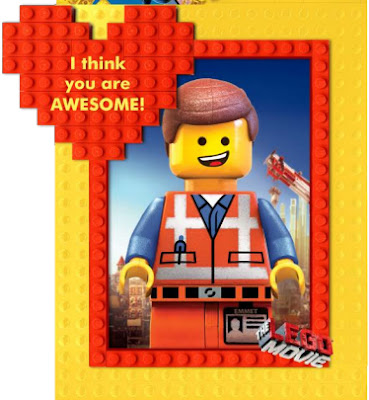 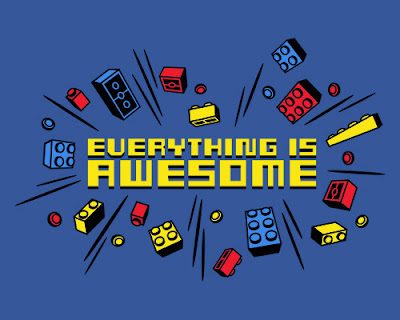 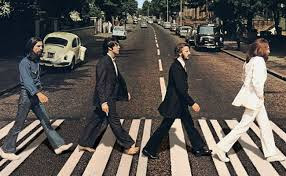 Maybe I should turn up at Paul's concert and ask for a $400 dollar ticket and when they ask me how I would like to pay, I'll say with LOVE, isn't that all I need according to Paul?-) 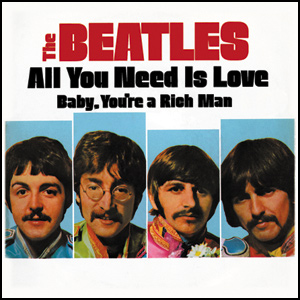 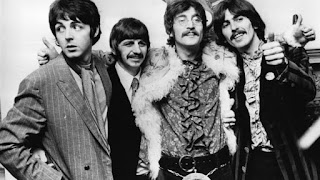