Confessions of a Rock Star? 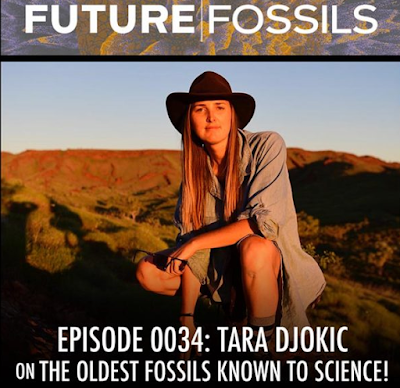 I just listened to a talk at the 'Future Fossils' site about what the oldest fossils in the world have to teach us about life’s origins and destiny with Tara Djokic of the University of New South Wales.
I'm not really a science-y sort of person, but I really dug this talk -
FUTURE FOSSILS #0034: TARA DJOKIC ON THE OLDEST FOSSILS KNOWN TO SCIENCE!
It's good to hear a guest on the show that has no accent...like I do;-)
And I dig this quote from Tara in the show...and said with no accent, as well -

“I can only speak for me.
And when I think, okay, well, we all just came from goo, and maybe one day the universe won’t be here anymore, I find that pretty humbling.
And that’s pretty much the reason I got into this field.
Relationships come and go, friendships come and go, life changes and evolves…and the society we live in is so distracting, and we get caught up in trivial things…when you put that all in perspective and think, we all just came from goo, it just makes you a little bit HUMBLER.
Because I do get caught up in the same stuff that everybody else does.
We’re humans; we’re governed by our emotions and our biology…if I can look outside of that biological box as a human being and put things in perspective, then I’m going to.
And that’s what I think astrobiology does, and that’s what I think studying the origins of life does.” 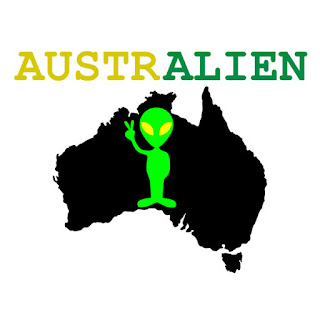 Goo?
Gooey?
Well, there's a new call for geologists in the outback to use among themselves instead of COOEE! 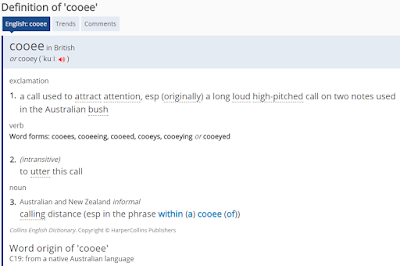 I saw this story at the ABC news site this week, too -
How do we know how old the Indigenous Madjedbebe rock shelter is? 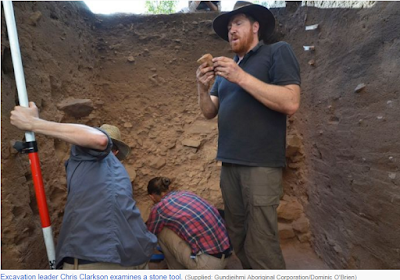 Rock on Tara.
I dig your work, but I'll let you do the digging, because it's too bloody hot to be digging out there. 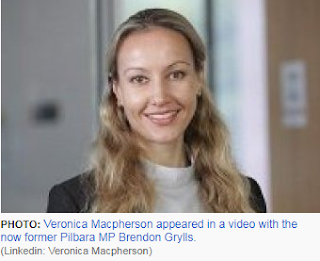 "Singaporean police are investigating a company controlled by Pilbara businesswoman Veronica Macpherson — the 37-year-old mastermind of a collapsed suspected Ponzi scheme in which mostly Singaporean and Malaysian investors handed over $110 million." 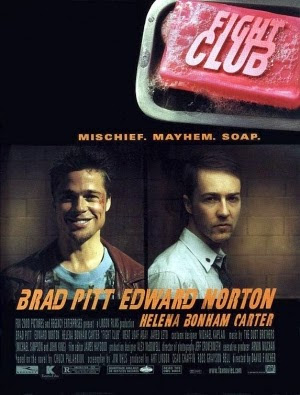 I find the life started with soap thing discussed in the podcast ironic when I watch 'Fight Club'.

Soap"With enough soap, we could blow up just about anything."
'Tyler was full of useful information.'
-Tyler and the Narrator
Soap, 237 and the Peppermint Twist 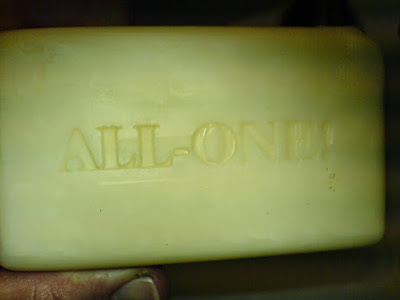