"Were you hare when I was FOX?" 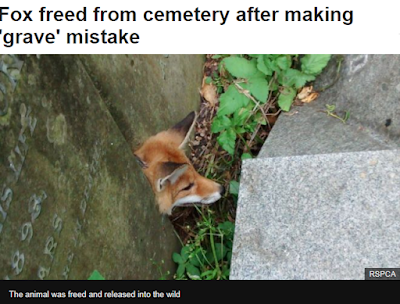 I saw a news story this morning about a fox with it's head caught between two gravestones in an English town in St. Mary Magdalene churchyard in the town of Leamington Spa (spa, as in water?)
"Royal Leamington Spa, commonly known as Leamington Spa or Leamington /ˈlɛmɪŋtən/ (

listen), is a spa town in Warwickshire, England.

Following the popularisation of the medicinal qualities of its water in the eighteenth century, in the nineteenth century the town experienced one of the most rapid expansions in England.

It is named after the River Leam which flows through the town; the town's name is often abbreviated to Leam by locals." 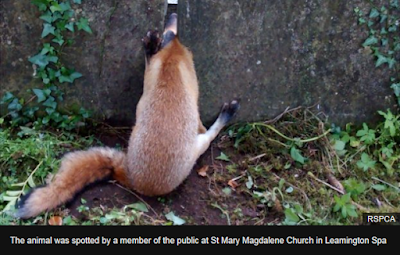 and couldn't help thinking of Tim Buckley's lyrics in
'Song to the Siren' -
"Did I dream you dreamed about me?
Were you hare when I was fox?
Now my foolish boat is leaning
Broken lovelorn on your rocks
For you sing, "Touch me not, touch me not, come back tomorrow"
Oh my heart, oh my heart shies from the sorrow
I'm as puzzled as The Oyster (alt. 'as a newborn child')
I'm as troubled as the tide
Should I stand amid the breakers?
Or should I lie with death my bride?"
I couldn't help seeing the Trickster at play in this news story after writing this recent post about the 'Song to the Siren' series of posts Chris and I have been writing about -
Coffee and the Siren's Song 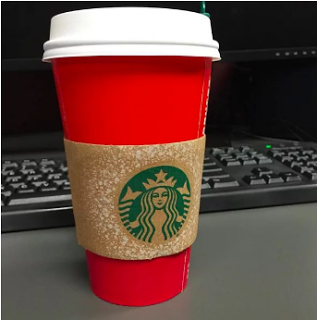 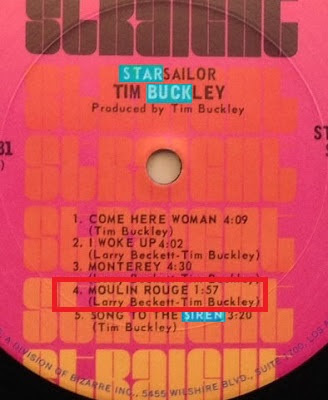 I Probably just need to have my morning fox...I mean fix, as I've just stopped dreaming...or am I still dreaming?-) 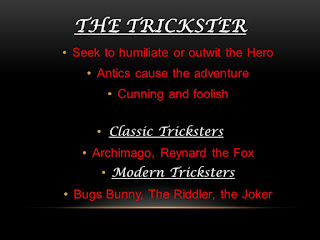 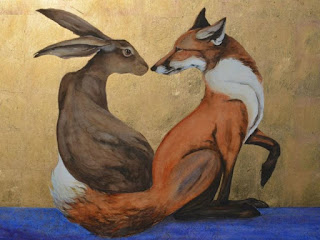 "Everything is held together with stories. That is all that is holding us together, stories and compassion." - Barry Lopez