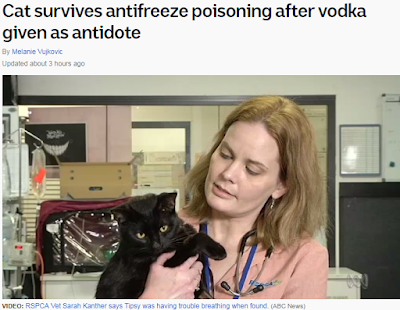 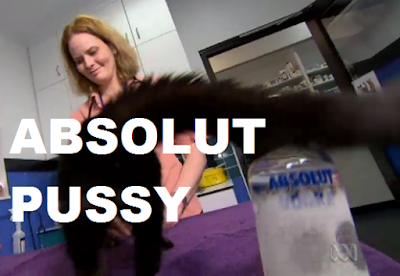 Cat survives antifreeze poisoning after vodka given as antidote

"It is not common for a black cat to be linked with good luck, but for one Queensland tomcat, it was luck, and a little bit of vodka that spared one of his nine lives.
The cat dubbed 'Tipsy' was just a whisker away from death when he was found near a tyre store in Lowood, west of Brisbane, at the weekend.
It is believed he had ingested toxic agent antifreeze and was rushed to the RSPCA animal hospital in Wacol.
Vodka is the common antidote for antifreeze, otherwise known as coolant, but very few animals actually make it to a vet in time.
RSPCA Vet Sarah Kanther believed he had less than an hour to live.
"Luck was definitely on his side when our inspectors brought him in to us. Just in the nick of time," she said.
Blood tests showed he had acute renal failure.
But the quick-thinking vet staff placed him on a drip, attached to a bottle of diluted vodka.
"It just so happened that one of our nurses had a bottle of vodka laying around, so we were able to administer it just in time to save his life," Dr Kanther said." 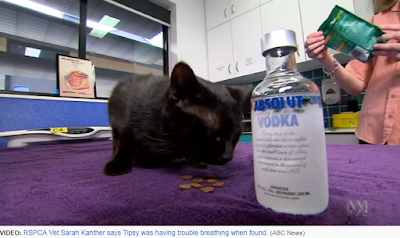 Why would a cat in Brisbane drink anti-freeze in winter, as it's not even that cold up here in the wintertime? 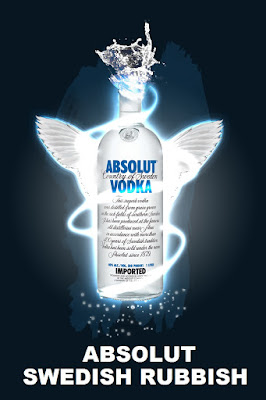 And that cat is lucky to be alive after administering that IKEA vodka. 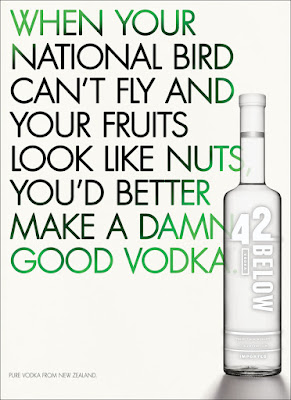 Everyone knows that 42 Below is the answer to life, the universe and everything when it comes to saving every one of those 9 lives.
I'm just glad when I keyed this news story up that I didn't see a vet giving a pussy Head;-) 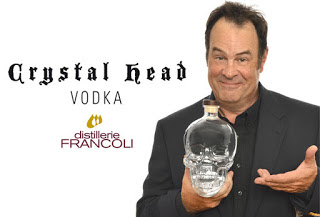 SCULL or SKULL
And ironically anti-freeze is something you put into Radiators, isn't it?-)
Not pussies. 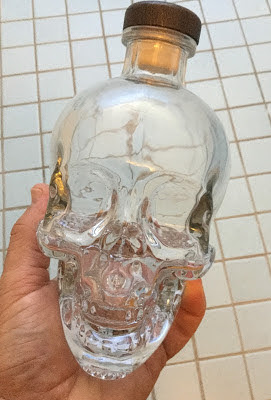