Surprise, Kirby Says He is a Shaman?! 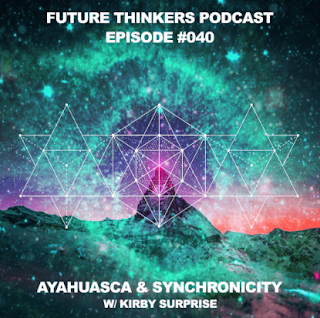 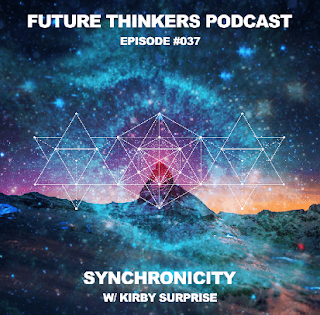 I found a new pod-cast today called 'Future Thinkers' pod-cast and I saw they had interviewed Dr.Kirby Surprise on two of their shows.
In the second pod-cast Kirby tells the hosts that he is a shaman and trained as a Ayahuascero in Peru .
This was news to me, as I had never heard this confession from Kirby before.
FTP037: Dr. Kirby Surprise Explains The Science Behind Synchronicity 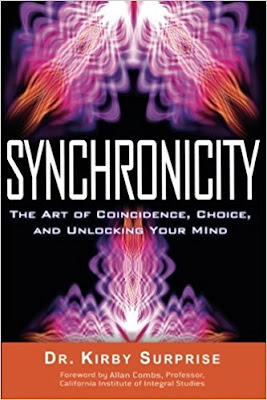 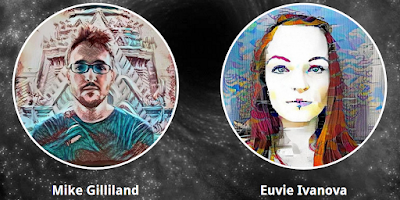 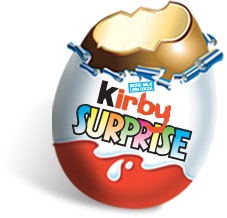 I didn't really like Dr.Kirby's book when I read it, as I felt he was putting the emphasis too heavily on the individual causing synchronicity, where my personal view on synchronicity is that it is the individual interacting with group consciousness (God?), more along Carl Jung's view of the phenomena.
No man or woman is an island, as they say.
Oh, and here is a clue that Kirby has a bit further to go on the way to being a shaman, a true shaman will never refer to himself as a shaman.
Kirby is doing some good work, but he is still in a self-delusion thinking that he is a real shaman, in my opinion.
WE DO NOT HAVE SHAMANS

I love how Kirby used Bugs Bunny in his talk, as Bugs is the Trickster. 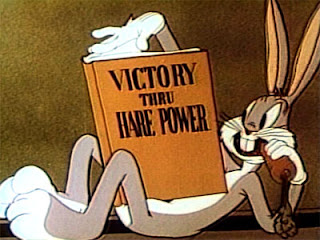 "They talked to spirits and animals and saw visions of the future.
Born from the reverence early humanity had for their surroundings and the eternal wonderment of the spirit world, Shamanism held a distinction as being different than a magician or healer in early society.
For the Shaman would walk the pathway to the spirit world routinely.
Through altered states of consciousness induced with or without the aid of a catalyst, the Shaman would converse with the spirits.
As a faith, Shamanism fits into many types of belief systems, due to the fact that is independent of dogmatic, institutionalized religion.
Shamanism is one of the oldest divinatory practices in the world to promote healing and spiritual wellness.
By archaeological and anthropological evidence the practice has existed for some 20,000 to 30,000 years.
Evidence of Shamanism has been found globally in isolated regions of the Americas, Asia, Africa, regions of Europe and Australia.
It is most prominent in tribal cultures.
Today, various tribal peoples in the Republic of Tuva, China, Siberia, Samiland and Australia as well as several Native tribes of North America practice this ancient religion." 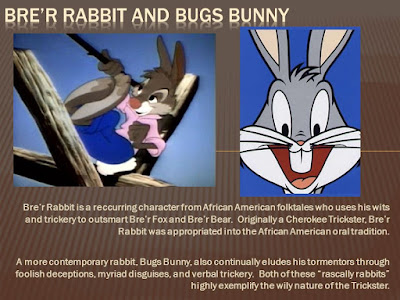 I wouldn't take someone who refers to themselves as a shaman too seriously. 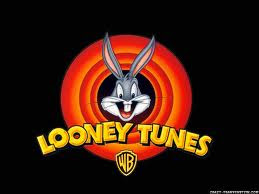