Are the Caduceus and the Rod of Asclepius Just Signs of an Accidental M*A*S*H Up? 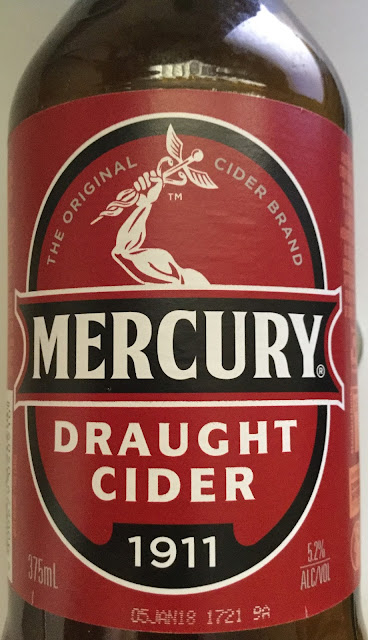 I was drinking a Mercury cider a few weeks back and wondering about the staff that Mercury was holding in his (what appeared to me) right hand. 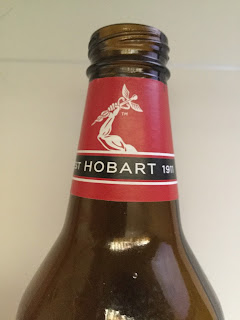 "Mercury had essentially the same aspects as Hermes, wearing winged shoes (talaria) and a winged hat (petasos), and carrying the caduceus, a herald's staff with two entwined snakes that was Apollo's gift to Hermes.
He was often accompanied by a cockerel, herald of the new day, a ram or goat, symbolizing fertility, and a tortoise, referring to Mercury's legendary invention of the lyre from a tortoise shell."
I kept thinking that the rod Mercury was holding was a sign on the medical profession and healing, which it kind of is today, but it was the Rod or Staff of Asclepius that is really meant to be the true staff of healers, not the caduceus.

"In Greek mythology, the Rod of Asclepius is a serpent-entwined rod wielded by the Greek god Asclepius, a deity associated with healing and medicine.

The symbol has continued to be used in modern times, where it is associated with medicine and health care, yet frequently confused with the staff of the god Hermes, the caduceus." 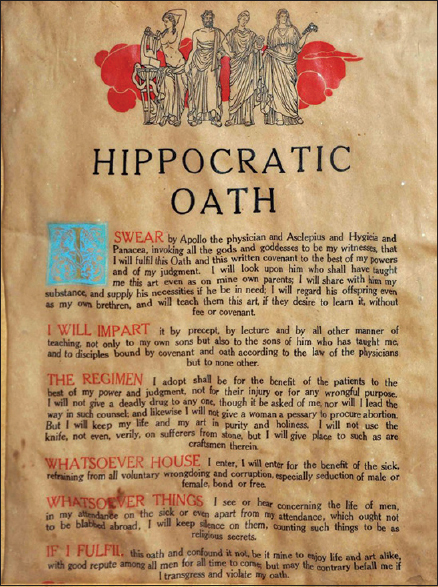 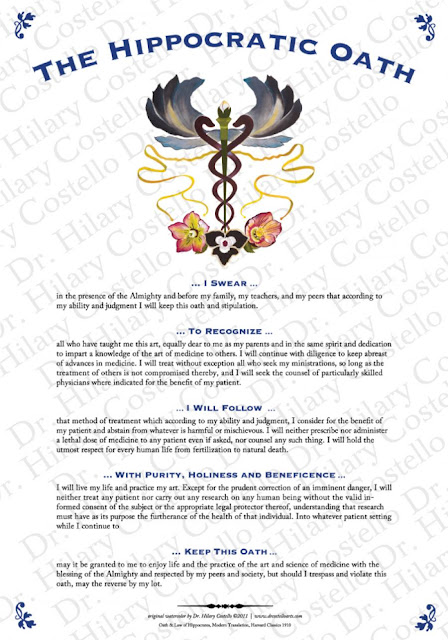 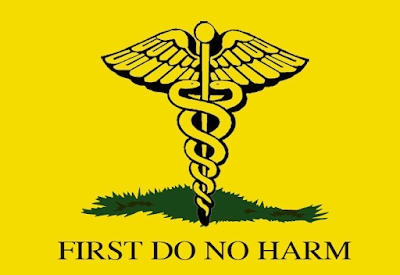 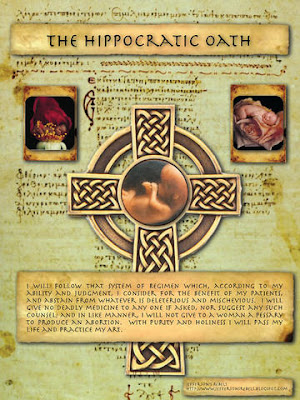 "The Hippocratic Oath is an oath historically taken by physicians.
It is one of the most widely known of Greek medical texts.
In its original form, it requires a new physician to swear, by a number of healing gods, to uphold specific ethical standards.
The Oath is the earliest expression of medical ethics in the Western world, establishing several principles of medical ethics which remain of paramount significance today.
These include the principles of medical confidentiality
and non-maleficence.
Although the ancient text is only of historic and symbolic value, swearing a modified form of the Oath remains a rite of passage for medical graduates in many countries.
Hippocrates is often called the father of medicine
in Western culture."

"The two-snake caduceus design has ancient and consistent associations with trade, eloquence, trickery, and negotiation.

Tangential association of the caduceus with medicine has occurred through the ages, where it was sometimes associated with alchemy and wisdom.
The modern use of the caduceus as a symbol of medicine became established in the United States in the late 19th and early 20th century as a result of documented mistakes, misunderstandings and confusion."
"In some myths, Hermes is a trickster and outwits other gods for his own satisfaction or for the sake of humankind.
His attributes and symbols include the herma, the rooster, the tortoise, satchel or pouch, winged sandals, and winged cap.
His main symbol is the Greek kerykeion or Latin caduceus, which appears in a form of two snakes wrapped around a winged staff with carvings of the other gods.
In the Roman adaptation of the Greek pantheon (see interpretatio romana), Hermes is identified with the Roman god Mercury, who, though inherited from the Etruscans, developed many similar characteristics such as being the patron of commerce."
So, Mercury is the patron god of financial gain, commerce, eloquence (and thus poetry), messages/communication (including divination), travelers, boundaries, luck, trickery and thieves; he is also the guide of souls to the underworld.

Maybe something to ponder next time I'm drinking a Mercury cider and the TV show M*A*S*H comes on the tube and I see that caduceus of the "medical" corps associated with the show?
But the truth is I hated this show and rarely watched it when I was growing up and I still have an aversion to it to this day, although I can see some of the sarcasm for what it's worth now that I'm an adult, but it's a show I'll always remember calling out, "CHANGE THE CHANNEL" then ever I heard that theme song playing on the TV as a kid.
And old habits are had to break I find;-) 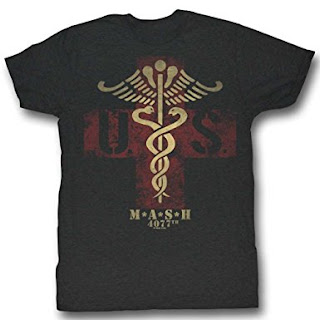 Historians agree that Hippocrates was born around the year 460 BC on the Greek island of Kos.

I also saw this news story the other day about the Greek island of Kos -
Magnitude-6.7 earthquake rocks Greece, Turkey, killing two people on island of Kos
"A powerful magnitude-6.7 earthquake has killed two people, injured about 200 and caused a small tsunami after striking near Turkish and Greek tourist destinations in the Aegean Sea.
The quake, which struck at 1:31am local time (8:31am AEST), was located off the south-western coastal city of Marmaris in the Mugla province, according to the US Geological Survey (USGS).
It was close to two tourist hubs in Turkey, Bodrum and Datca, and the Greek island of Kos in the Dodecanese Islands archipelago.
On Kos, a wall collapsed on a building dating to the 1930s and crushed two men from Turkey and Sweden who were at the bar in the building's lower level.
Hundreds of revellers were in or near the popular White Corner Club in the old town of Kos when the building partially collapsed.
At least five other people were seriously injured as tourists and local residents scrambled out of buildings, some even leaping from balconies.
Five of the injured were being transported by helicopter to a hospital on the island of Crete, officials said." 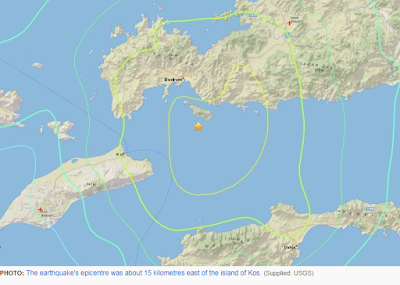 What I find fascinating in the above news story is the 6.7 magnitude earthquake hitting Hippocrates home island of Kos and killing two people.
And harm none?
The Bitch's Shadow
""Sixtyseven is a bitch." Silverstein insists that 67 is not just the number of a red light district police officer, but it is also a significant reference to Bruno's memory system.
This can be verified by checking Yates' wheel.
The deity representing number 67 is none other than Circe and her "invention" is, appropriately enough, "fascination."
To the argument that this reference is very intentional on Joyce's part, can be added the fact that one of Bruno's major works on the art of memory is Cantus Circaeus, or The Incantation of Circe (1582)." 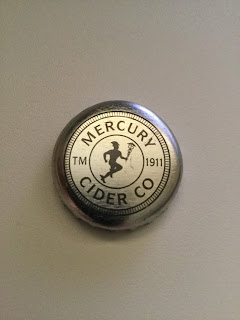 Maybe Mercury is trying to deliver a message to the world in these potentially harmful times? 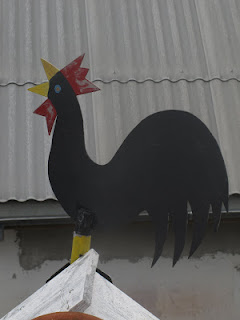 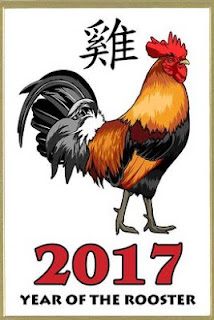