Down-under from Up-there and Then Out of Australia? 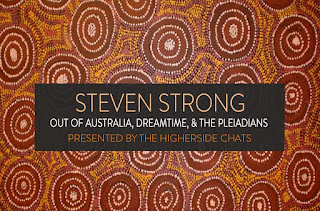 I listened to the above pod-cast from the 'Higher Side Chats' podcast site recently and I found it interesting, if not just plain entertaining.
We all tell ourselves stories about our origins and who we think we are and if we don't, our parents and other relatives usually do. 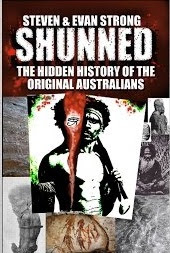 I had my own DNA tested at AncestryDNA recently and was quite surprised with the results considering what I had been told from my parents and grandparents, who were probably told by their relatives and so forth.
A lot of it seemed right apart from the large "Western Europe" portion in my DNA results, which this article probably sheds more light on -
DNA research sheds light on ancestry of Ashkenazi Jews
The rest of my DNA according to AncestryDNA was 19% Irish, 9% Great Britain, 18% Scandinavian, 3%  Caucasus, 2% Iberian Peninsular, 2% Europe East.

They didn't seem to know, or tell me how much Neanderthal, or alien DNA was in my genes, for some reason;-)
I took the test because as far back as I could trace my mother's line was to a lady who was just named "Alice" and that was it and the trail went cold.
Apart from the "Western Europe" DNA result, the 19% Irish was a big shock, as I thought there was no Irish in my genes at all.
Why You Should Think Twice About Those DNA-By-Mail Results 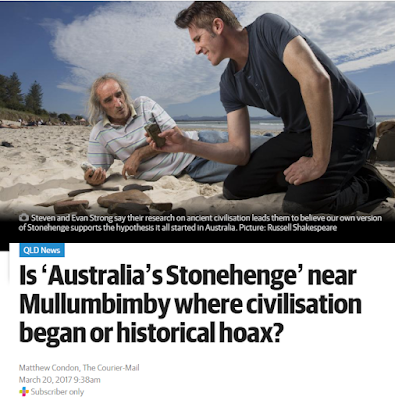 I found a newspaper article written by a guy I've met and trust named Matthew Condon where he spent time with Steven and Evan Strong.
Nothing was really resolved as to whether it was a hoax, or not, but it seemed to suggest there was no Stonehenge in Mullumbimby.
Although it probably was a scared Bora site.
Steven seems rather sincere in what he says, but how much of it is true I'm just not sure, especially after reading Gordon White's excellent book about the "Out of Africa" theory, 'Star.Ships'. 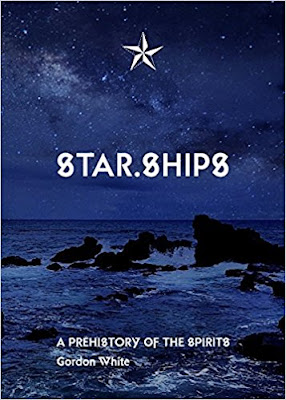 There is obviously a lot science doesn't know about DNA yet, but there is a lot about DNA they do seem to know, as well - 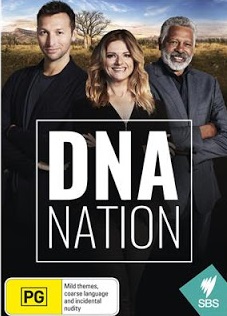 It's a jungle out there as far as the story of ancestry goes, I feel;-)
The JUNGle Book?

And there are bound to be some real surprises in the future, as far as DNA research goes.
Until then we just have stories and speculation that has been handed down to us it seems. 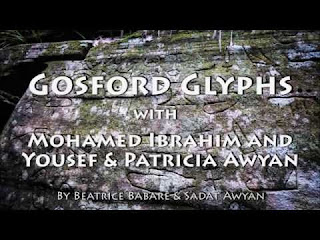 If nothing else, it does make for interesting campfire stories under the stars. 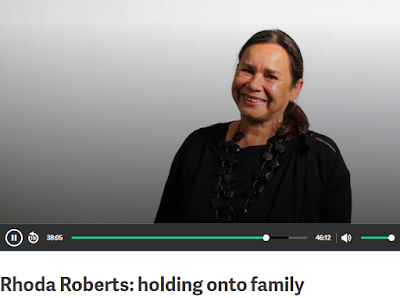 Her father grew up on a mission near Lismore, where his family fought to maintain their language and culture even though their practice was illegal.
He taught his children to ignore racism in their town, telling them, 'Don't be a victim'.
Rhoda's relationship with her twin sister, Lois, was shattered just days before their 21st birthday. Lois was left with a brain injury after surviving an horrific car accident.
Through her work as an actor, journalist, broadcaster, director and festival programmer, Rhoda has become a leader in Australian performing arts.
It was during her role as Creative Director of the Awakening segment of the 2000 Sydney Olympic Opening Ceremony that her sister Lois went missing.
Rhoda's fears were realised when six months later, a hiker found Lois' body in the bush."
I've been to a few talks of Rhoda's before and I was there down in Bundjalung country for the first 'Boomerang Festival', which is now incorporated into 'Bluesfest' each year.
Groovin' Boomerang Style
I never knew what a fascinating and tragic life Rhoda had led until I listened to this podcast.
The only conversation we've had was from afar one year at Bluesfest when she spotted my Boomerang t-shirt as I was racing off to catch a gig and she yelled out "love the shirt".
I wondered who had yelled out the admiration for my shirt and realized it was Rhoda.
If I hadn't of been in a hurry to catch the gig I would have walked over and had a chat, but such is life.
I never knew Rhoda was married to Bill Hunter, either until she mentioned it in the pod-cast.
So keep an eye out for Bill when I write my post about Moby Dick and Patrick Stewart.
Stephen Strong lives on Bundjalung country, but seems to be connected to indigenous/original people from way down in South Australia, by the sound of the above talks he is in. 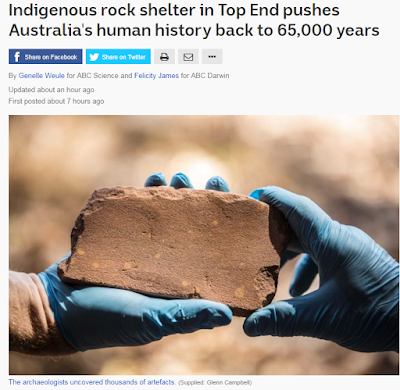