Are You a Wave or a Particle? 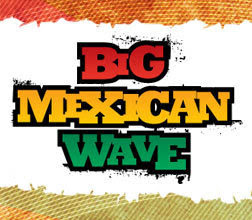 I was watching a soccer match tonight (I wrote this post before my internet was disconnected for nearly a week while I moved house and could post this post, but my provider cut my internet conection off on Friday when it was meant to be disconnected on Monday) between Australia (my home country) and Japan and it was a vital match for both countries as to who would qualify for the world cup in Russia. 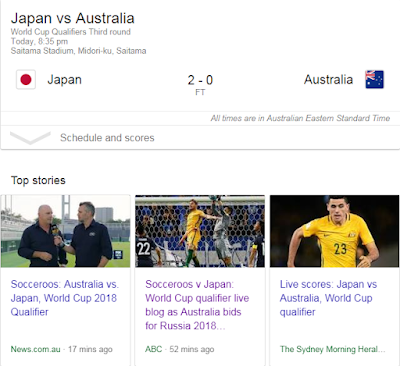 My home country lost the game 2-0, which puts a serious dent in our hope to qualify for the world cup in Russia, but there was a semi-subconscious part of me that was really happy for Japan to make it through to Russia, even at the expense of the country I've always called home in this lifetime.
I mean I love this country (Australia) so much that I even have a tattoo of the national flag tattooed on my left shoulder, but as a child I could never shake the deep feeling that I once lived as a citizen of Japan.
As a kid growing up in Australia I would watch the Japanese TV show 'The Samurai' as if I was sort of reliving the past.
Which I guess would be like watching some crappy Australian TV show like 'Neighbours' and living in Japan as a kid and thinking that there was a fair bit of BS in that show, but enough truth to ring a bell in a distant memory somehow.
Looking back at my life now though I see that life isn't as random and as chaotic as it seems to be and that it throws a lot of puzzle pieces your way to make sense of your life as it progresses in this life's journey. 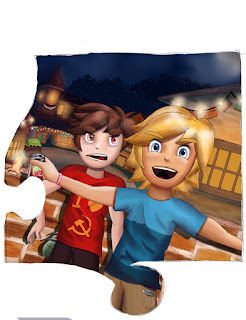 We all like to think of ourselves as individual particles, but the truth is once born into this planetary realm we are neither wave nor particle, but more like both.
This thought occurred to me as I was sitting in a crowd of football fans in my hometown wishing my team could at least win this game to get off the bottom of the the football ladder, which we didn't. 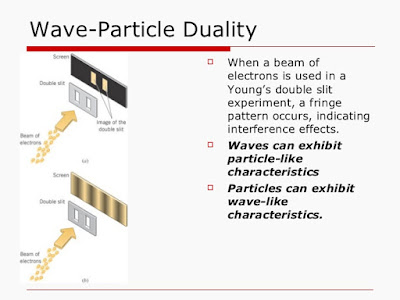 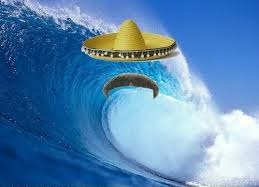 This thought occurred to me also at last year's NRL grand final when I was sitting among fellow Sharkie supporters cheering the team on.
I was definitely more of a wave than a particle for the duration of that game.
Did the 'Back to the Future' Trilogy Predict the 2016 NRL Grand Final Teams?
Shark Week in the Year of the Monkey 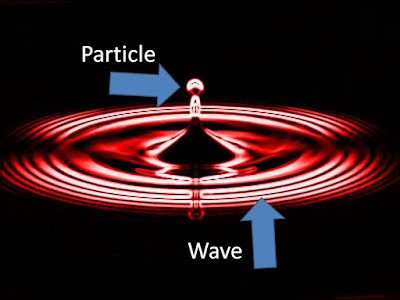 But it's not just football games where you get to experience the wave or particle theory in practice, think about being in a church service while celebrating a heart felt communion, or at a music concert singing along with your favorite band or singer, or being part of a community organization or even just a member of a loving family.
So ask yourself again when you find yourself in a similar situation, am I a wave or a particle, or both at the same time? 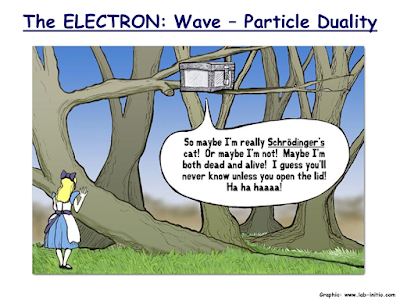 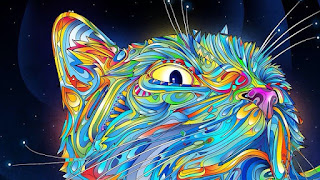 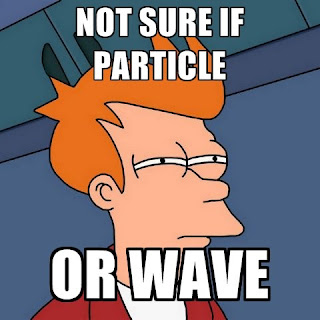 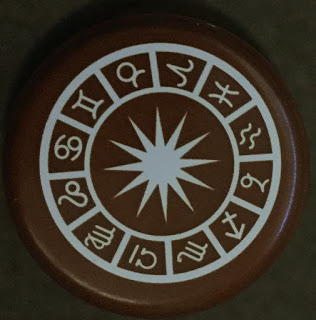 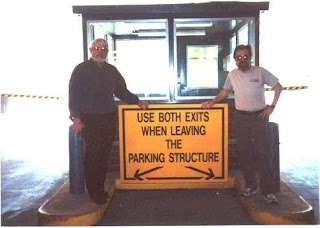