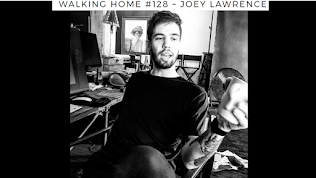 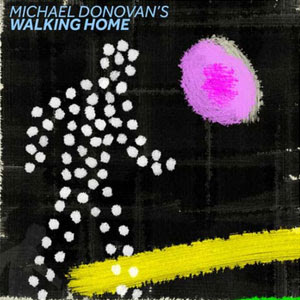 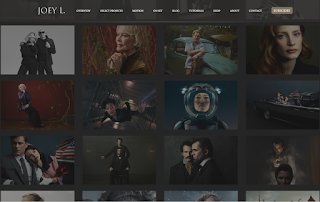 WALKING HOME #128 – JOEY LAWRENCE
Not that I agree with everything said, but it is worth a listen, I think.
WARNING: LOTS OF CURSING IN THE PODCAST
"Joey is a photographer and filmmaker based in Brooklyn.
He recently released a new film about the Kurdish women and men at the front-lines fighting ISIS to reclaim their land.
We chat about this, photography, business, the state of the world, and ideas."
https://joeyl.com
https://joeylshop.com/ 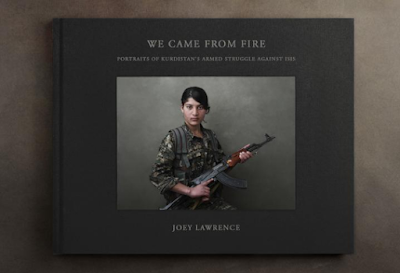 In a bit of a dark synchronicity, as I was writing this post I saw the news story below on the BBC news website - 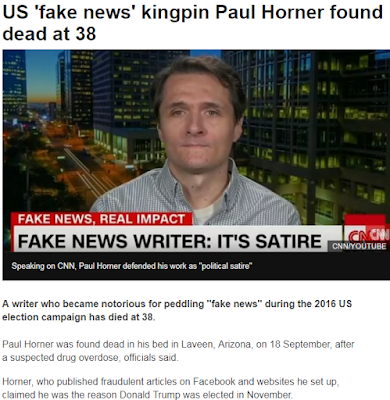 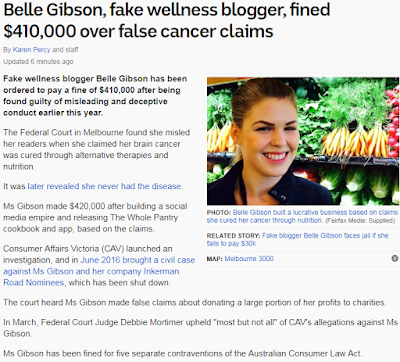 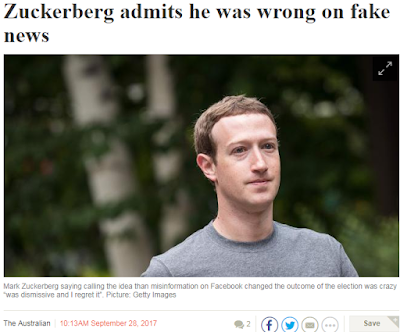 "Mark Zuckerberg has admitted that he was wrong to deny the role played by Facebook in spreading “fake news” during the US presidential election following an attack by Donald Trump.
Responding to a tweet by Mr Trump, Zuckerberg posted a 393-word comment on his Facebook page in response to a tweet sent early Wednesday that called the company “anti-Trump”.
“After the election, I made a comment that I thought the idea misinformation on Facebook changed the outcome of the election was a crazy idea,” Zuckerberg wrote. “Calling that crazy was dismissive and I regret it.”
Even though Facebook is now the world’s biggest publisher, Zuckerberg has been at pains to deny the online behemoth is a media company, and should accept the same responsibilities as a publisher.
Trump didn’t specify what prompted his claim against Facebook, though the social network is on the back foot in Washington."
Zuckerberg admits he was wrong on fake news 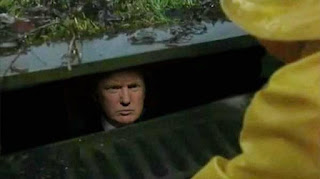