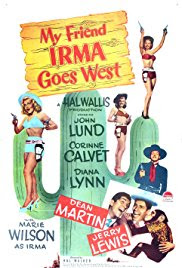 What is it with recently deceased stars and hurricanes lately? 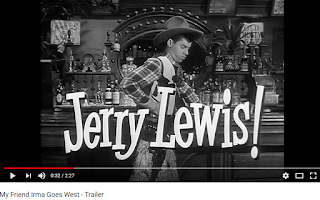 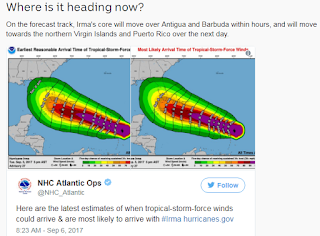 I wrote a post about Glen Campbell passing away and Harvey hitting Houston/Galverston -
Glen Campbell, Galveston and Hurricane Harvey 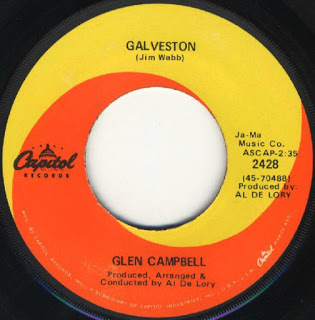 and now Jerry Lewis passes away a couple of weeks ago while
Irma heads west.
Irma: Category five hurricanes don't get much more powerful than this 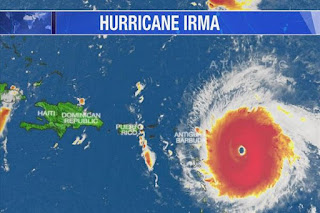 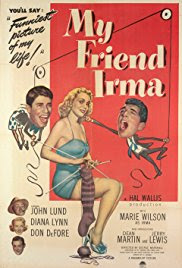 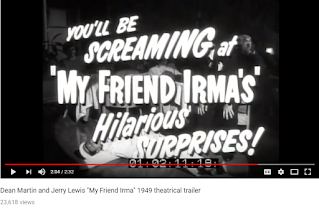 Let's hope no one is screaming at Irma's "hilarious" surprises as this current storm passes.

"The centre of Hurricane Irma has hit mainland Florida, just south of Naples, amid warnings of storm surges as high as 15ft (4.5m).
Irma made landfall on Marco Island off Florida's west coast with winds of up to 120mph (192km/h) but has since been downgraded to a category two storm." 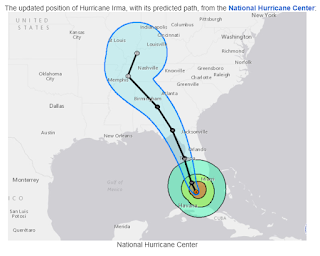 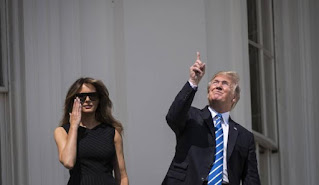