Humpback Whales Around the Globe are Mysteriously Rescuing Animals from Orcas (Freeing Them from Willy?) 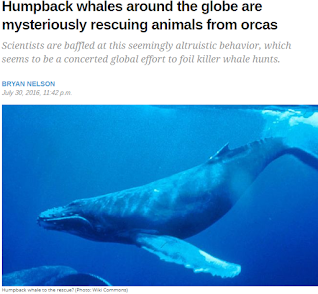 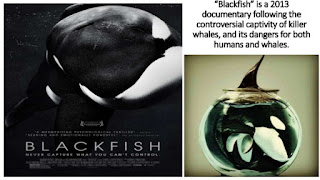 Has anyone ever heard about the killer whales of Eden, Australia?
The Killers and Whales of the New South Wales Coast

They are about as trustworthy an animal as a human being ... and how many of those creatures would you trust if your life depended on it?
I know that when it comes to swimming with a whale or an orca who I would trust more and it ain't Willy. 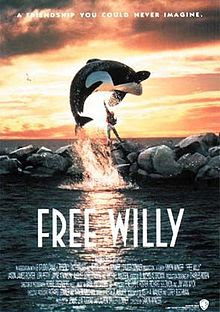 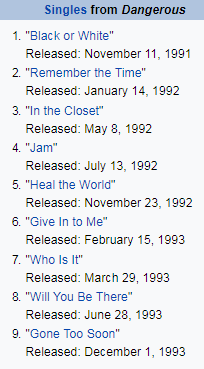 I thought it was rather ironic that Michael Jackson wrote the song 'Will(y?) You Be There' for the 'Free Willy' movie and it came off his 'Dangerous' album, the same album that his song 'Black or White' and 'Heal the World' came off.

I don't believe in keeping orcas in a tank, just as much as I don't think it's safe to swim with them.
But they aren't called "killer whales" for nothing.
Still, as cruel as killer whales can be, they have a long way to go to catch up to killer humans.
It's a killer whale eat whale world out there. 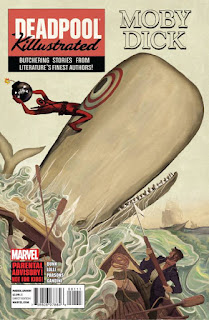 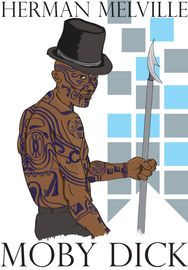 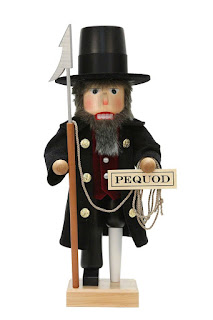 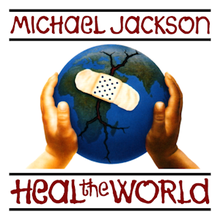 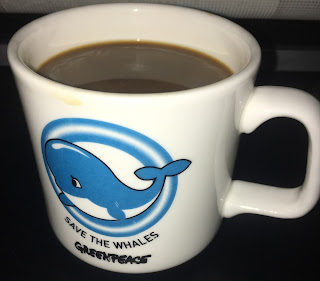 So is it a case of "save the whales" or the whales trying to save the world?-) 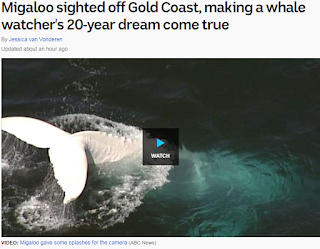 Looks like the white whale has slipped by me and Monday will be too late for our paths to cross, but who knows what could happen Monday?
Australia's most famous whale has been spotted making a splash in waters off the Gold Coast.Migaloo is making his way back south towards Antarctic waters at the end of the annual migration.
Posted by Brizdaz (Darren) at 9/15/2017 11:16:00 PM