" Two people died and nine were injured when a helicopter hit a crane at a building site in central London and plunged to the ground, engulfing several cars in flames.
Audio: Investigators probe fatal London chopper crash (AM)
The chopper exploded into a ball of fire when it hit the ground around 8.00am (local time) near Vauxhall station, a major commuter station close to the headquarters of MI6.
It crashed after smashing into the crane on the top of an unfinished luxury apartment block, which was shrouded in fog at the time of the accident.
Witnesses said the boom of the crane fell on a street below, sending construction workers fleeing for their lives.
Firefighters rescued a man from a burning car after the falling aircraft cast flaming wreckage over the streets.
Police said the helicopter pilot, who is believed to be the only person in the aircraft, was killed, along with a person on the ground. "
Two dead after central London chopper crash 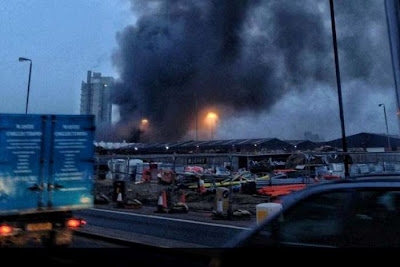 "The Tower is billed to be one of Europe's tallest residential towers. Work on the 181-metre (594ft), 51-storey skyscraper is due to finish this year and all the apartments are reportedly already sold.
The building is only a few hundred metres from MI6 and situated on a busy roundabout."
"I saw something falling from the sky. I jumped out of the lorry and ran like hell. The boom hit the ground, I looked round and I saw the ground was on fire and somebody said it was a helicopter.
We have been told the crane operator was late and was halfway up."
" Pete Barnes crashed into a crane near MI6 headquarters in Vauxhall, London .
The intended destination was Elstree in Hertfordshire and my assumption is that his client was connected to the large film production Elstree Studios, which has produced some very famous movies including Star Wars and Indiana Jones.
Pete Barnes was used as a stunt pilot in the MI6 hero James Bond movie, “Die Another Day” "
Helicopter crashes in London, two dead
Elm Guest House and MI6
As far as crane drivers go, in the last few months, that's the second crane driver who will get to die another day.
Crane Sync with Jake Kotze?
WARNING: COURSE LANGUAGE IN ABOVE CLIP. 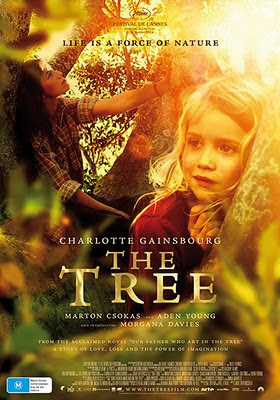 Over at the Merovee blog it is mentioned -
" Since the Olympics, Ken has been noticing the links between Trees and news events .
In a comment regarding the helicopter crash he confused Elstree and Elmstree .
However, this may have been some form of precognition on his part and the second man who died in the accident was Matthew Wood ."
The Tree / Crane Sync
Which syncs with the first crane accident in my post in the link above with my crane sync with Jake Kotze.
Collateral Sync? 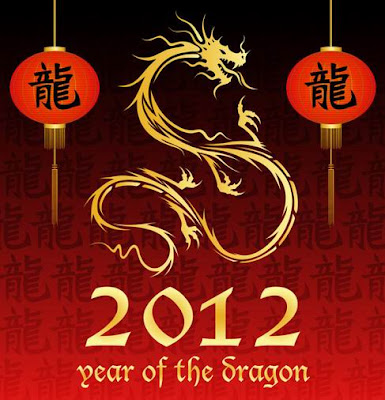 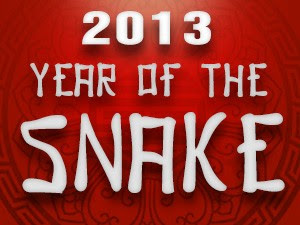 Snakes On A Plane Sync 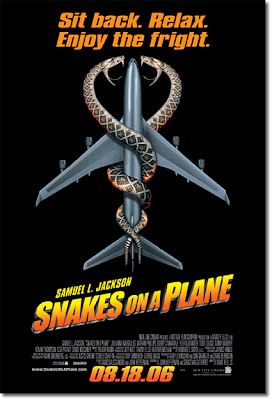 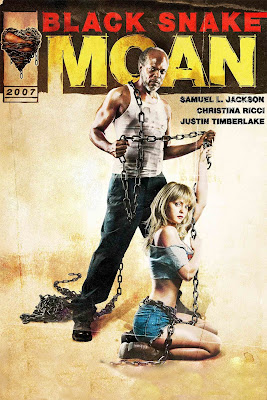 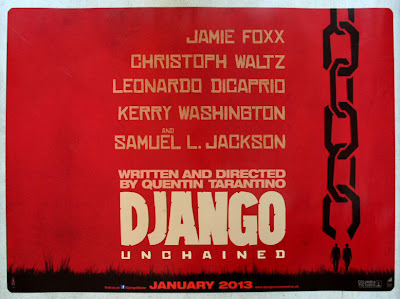 Gulp. These synchros melt together. What's it all mean??

Jake Kotze posted a Twitpic photo of a sink with the word CRANE and what looked like to him in the mirror a 42.
He is a member of the
SINK(SYNC) HOLE blog where they look at strange synchronicites related to movies and real life.
42 turns up a lot in the movies they look at.

Now he was wondering what the sink(sync)/42 thing meant.
Later that same day a crane in Sydney,Australia catches fire and crashes into the street,luckily no one was hurt.
I tried to bring this sync to Jake's attention,as he was talking about Tom Cruise movies at the time and there is a scene in one movie where Tom is operating a crane over the New York skyline.
The crane that went down in Sydney was owned by the same company that had the crane bend up in the New York Hurricane.

The latest James Bond movie
"Skyfall" came out in November.
In that movie the MI6 building gets blown up by Terrorists and they have to move the headquarters temporarily in to the London Underground.
The latest chopper crash was caused by running into a crane and then hitting the streets of London about 200 meters from the MI6 building.
The chopper pilot that was killed in the accident worked as a stunt pilot in the James Bond movie
"Die Another Day" according to various reports.

The building where the crane was was named after St.George,who slayed the dragon in popular mythology.It is the end of the Chinese "Year of the Dragon" and almost the beginning of the
"Year of the Snake".
The director of the movie
"Snakes on a Plane" died suddenly within the last month.
Samuel L Jackson was the star of that movie.He was born on December 21st,the date of the infamous
"End Date" of the Mayan calender.
He has been discussed quite a lot recently at the SINK HOLE blog.

A day or two after the director of "Snakes on a Plane" died,in real life on a Qantas flight from
Cairns to Port Morsby,a snake showed up on an engine in flight.
Samuel L Jackson is famous for wearing a kangaroo on his head
(see pictures in post).
Qantas is famous for the flying kangaroo logo,which you can see the snake flicking across as it tries to hold on,to prevent a "Skyfall".-)
I've refered a lot on my blog to a movie called
"Kangaroo Jack".
It was released years ago on
Jan 17th.Jan 17th was the day the chopper went down in London,Jan 17th in Australia that is,as we are about a day ahead of London.So if it was quite Jan 17th,it was eerily close enough to the release date of "Kangaroo Jack".

Samuel L Jackson was in
Quentin Tarantino's movie
"JACKie Brown" and in the upcoming
Quentin Tarantino movie
"Django Unchained"
and on Jan 24th
(42 reversed)it is released in Australia.
And on the 19th of Jan 2013 another chopper went down in Australia just to keep with this weird present theme.
The SINK HOLE crew were looking at JACK syncs in movies when all the crane accidents started happening.
So what to make of it?
Life is stranger than fiction,and that's why I record these things.
There is probably more pieces of the puzzle to drop from the sky yet,so keep an Eye in the Sky.-)