Jellyfish On A King Tide In Brisbane? 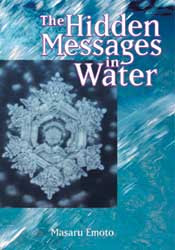 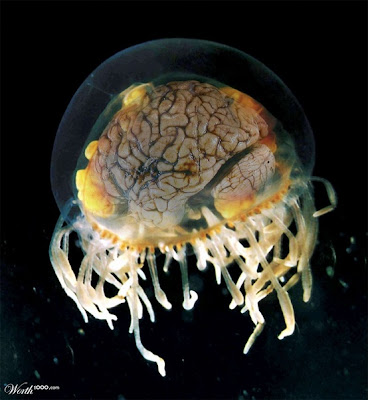 Thanks to Foxi for bringing the Jellyfish scene out of  the movie "Skyfall" to my attention in his latest post -
http://syncnetz.blogspot.com.au/2013/01/doktor-diegos-welt.html
" Abraham Lincoln's second inaugural address on March 4, 1865 was made at time when he was emerging victorious in the American Civil War, and slavery was near an end.
However, Lincoln did not speak of happiness, but of sadness."
Question: What idiot would name a cyclone OSWALD just as the American President is about to be sworn in for a second term?

"Tropical Cyclone Oswald has crossed the coast of western Cape York Peninsula and has since been downgraded.
The weather bureau says the category one system made landfall between the Aboriginal communities of Pormpuraaw and Kowanyama about 1:00am (AEDT), with gusts of up to 100 kilometres an hour.
Further north, Weipa felt wind gusts of up to 90 kilometres an hour.
Damage only appears to be minimal, but the assessment will continue later this morning when it is deemed safe.
Ergon Energy will fly crews to the region to restore power to about 500 properties.
Homes and businesses lost power yesterday afternoon after strong winds damaged power lines.
Ergon spokesman John Fowler says crews will fly to Aurukun, Napranum and Pormpuraaw as soon as possible.
Damaging winds gusts are affecting the Peninsula district and they are expected to develop on the North Tropical Coast and Tablelands later tonight."
Monsoon trough brings heavy downpours
" Moving south
Some parts of the Gulf Country have missed out on heavy rain thus far.
But weather bureau senior forecaster Brett Harrison says the system is likely to stay over the Peninsula for the next two days before possibly re-entering the Gulf.
"We are seeing some very heavy rainfall over the Northern Tropics," he said.
"A lot of it is associated with the cyclone but also the monsoon trough that is very strong around the Cairns area.
"We have seen the heaviest rainfall around the Tully and Innisfail region with over 300 millimetres recorded since 9am yesterday and we expect the rain to continue.
"We do expect heavy rain to continue throughout the next few days with the monsoon trough."
Mr Harrison says Oswald is expected to continue moving inland before tracking south tomorrow." 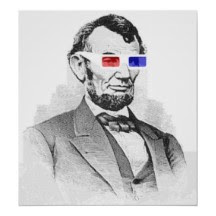 If you look at the above map and then watch the video further down below in this post you'll see the name Weipa on the side of the boat, because that's the area where the worlds deadliest marine animals reside ... it's also the area that cyclone OSWALD is covering at the moment.
" Medusa (plural medusae) is another word for jellyfish. Medusa is also the word for jellyfish in: Greek, Finnish, Portuguese, Romanian, Hebrew, Serbian, Croatian, Spanish, French, Italian, Hungarian, Polish, Czech, Slovak, Russian and Bulgarian "
10 Amazing Facts about Jellyfish 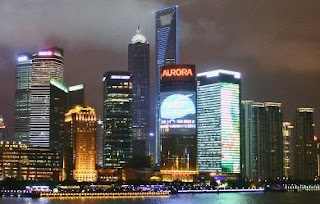 And the "Waltzing Matilda" connections.
King tide brings jellyfish swarm into Brisbane a week ago. 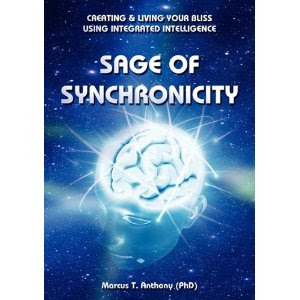