"Wild weather in the Australian state of Queensland has led to a small town becoming covered in foam whipped up by rough seas.
Residents and visitors could be seen playing in the foam and taking pictures of the unusual phenomenon in Mooloolaba on the
Sunshine Coast."
Cyclone leaves Mooloolaba covered in foam

Published on Jan 27, 2013
"Two Sunshine Coast police officers got the shock of a lifetime when a car emerged from head-high foam just metres away, almost bowling them over.
The footage, captured this morning at Alexandra Heads in Mooloolaba, shows a completely obscured vehicle appear from masses of foam stirred up by ex-cyclone Oswald
Mountains of froth stirred up by heavy seas blanketed several beaches on the Sunshine Coast overnight, creating 'winter wonderland' scenes in balmy Queensland.
Residents and tourists awoke to streets covered in foam up to three metres deep, engulfing cars and caravans along the beachfront.
Central Queensland has already borne the brunt of Oswald, with torrential rain and destructive winds bringing floods, tornadoes and destructive winds to the east coast and inland." 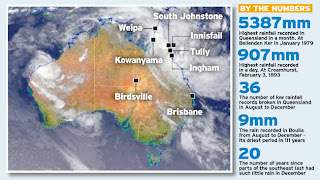 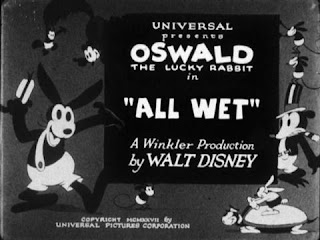 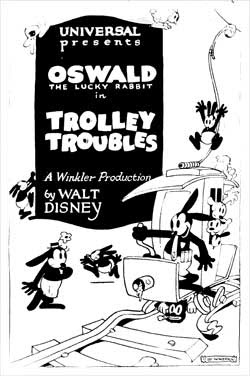 Which is even more spooky when you see his avatar (above) and my post on Oswald from the other day -
Harvey, Oswald, Australia Day and Rabbits 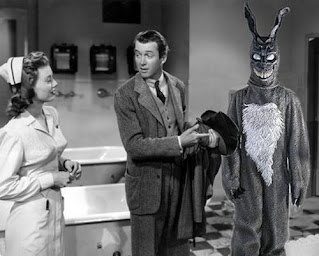 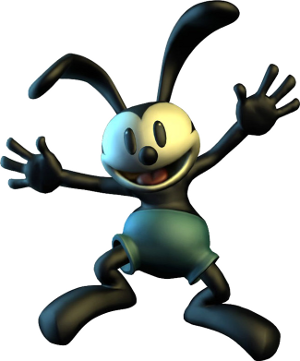 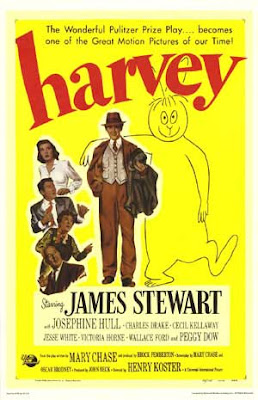 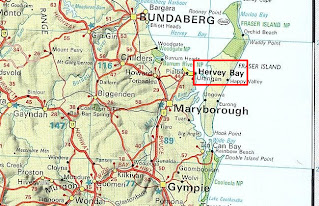 Hervey Bay (pronounced Harvey Bay by Aussies) got smashed by Oswald too. 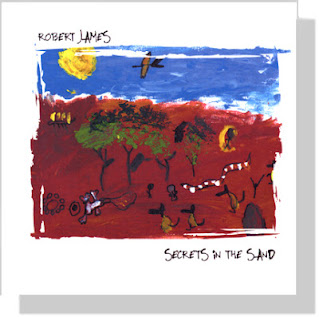 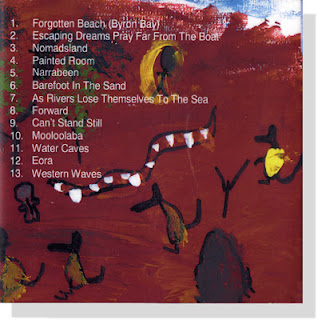 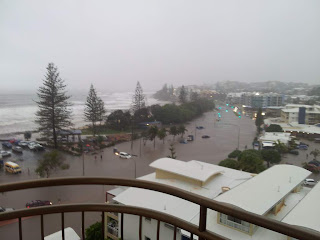 "The town is also home to an imposing statue of Crocodile Hunter, Steve Irwin.
Given the Crocodile Hunters close association with the
Sunshine Coast
(it’s home to his Australia Zoo), town members were anxious to honour his life.
Mayor Joe Natoli approached the Irwin family to seek approval for the statue which was forthcoming.
Steve worked for the local council from 1980 to 1984 as an apprentice diesel fitter at the Nambour Depot.
The depot still has some Irwin Graffiti as a souvenir of the day he left.
He took a can of grease and painted ‘Yahoo’ on a wall.
It remains there today."
http://en.wikipedia.org/wiki/Steve_Irwin