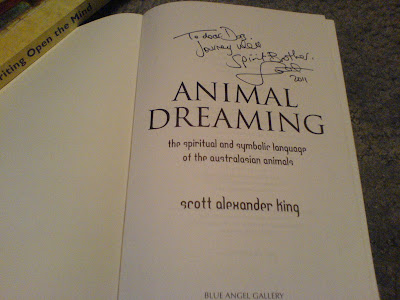 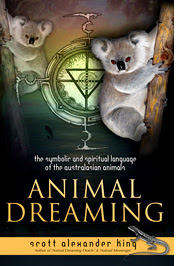 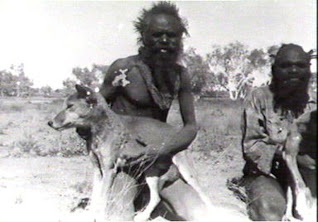 Here's a clip of Steve Irwin's dad talking about the Fraser Island dingos.
"They cannot live too far away from water and they normally settle their homes in dens, deserted rabbit holes, and hollow logs.
Dingoes play an important role in Australia's ecosystems;
they are apex predators and the continent's largest terrestrial predator.
However, dingoes and feral domesticated dogs are seen as pests by the sheep industry, because of their attacks on livestock – with the resultant control methods normally running counter to dingo conservation efforts.
Conversely, the cattle industry may benefit from the predation of dingoes on rabbits, kangaroos, and rats.
Furthermore, they have significant roles in the cultures of some Aboriginal people.
This term dingo originated in the early times of European colonization in New South Wales and is most
likely derived from the word tingo, used by the aboriginal people of Port Jackson for their camp dogs.
Depending on the area where they live, the dingoes in Australia are occasionally called alpine dingoes, desert dingoes, northern dingoes, Cape York dingoes, or tropical dingoes.
In recent times people have begun to call them
"Australian native dogs" or, reasoning that they are a subspecies of Canis lupus, an "Australian wolf""
http://en.wikipedia.org/wiki/Dingo
"Like all domestic dogs, dingoes tend towards a phonetic communication, the difference being that they howl and whimper more and bark less than domestic dogs.
During research, eight sound classes with 19 sound types could be concretised. "
"Dingoes are often nocturnal in warmer regions, but more active during the day in cooler areas.
Their main time of activity is around dusk and dawn."
"The dingo is suspected to have caused the extinction of the thylacine, the Tasmanian devil, and the Tasmanian Native-hen from mainland Australia, since a correlation in space and time is found between the arrival of the dingo and the extinctions of these species.
However, dingoes do not seem to have had the same ecological impact the red fox had in later times."
The ex-cyclone hit the Australia Day Weekend 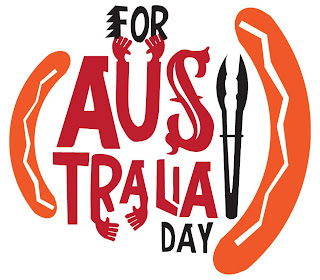 "Although it was not known as Australia Day until over a century later, records of celebrations on 26 January date back to 1808, with the first official celebration of the formation of New South Wales held in 1818."
A pair of 8's and aces of course is the dead-man's hand in poker.
" 'Invasion Day' has been widely used to describe the alternative Indigenous observance of Australia Day.
Although some Indigenous Australians celebrate Australia Day, Invasion Day protests occur almost every year. "
It's 'invasion day' not Australia Day: MP 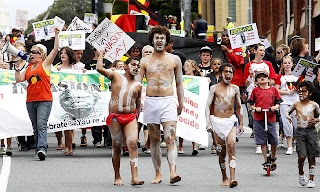 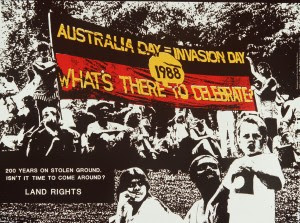 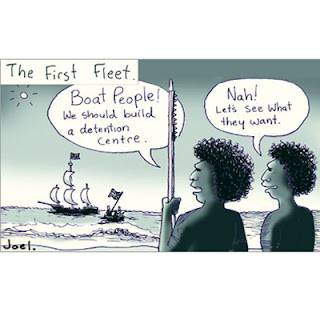 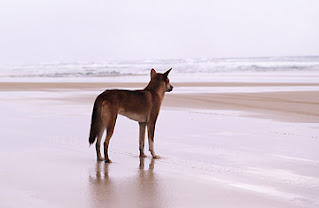 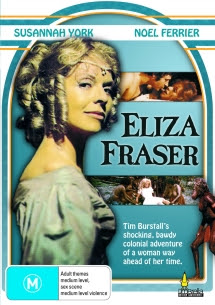 There was a film starring Susannah York
(she was born and died in the month of January)
filmed on Fraser Island about the lady whose name the island gets it's name from
called Eliza Fraser -
"Eliza Fraser was a Scottish woman whose ship was shipwrecked off the coast of Queensland, Australia, on 22 May 1836, and who was captured by Aborigines.
Fraser Island is named after her.

Home or Eliza Fraser and detail of attached commemorative plaque, in Stromness, Orkney
She was the wife of Captain James Fraser, master of the
Stirling Castle.
There were 18 people aboard the ship and a cargo mainly of spirits, which may have been involved in the accident.
They struck a reef hundreds of kilometres north of Fraser Island.
They then launched two boats, one of which landed at Waddy Point on Fraser Island.
It was here that she was captured by Aborigines; her husband either died from starvation or was killed by an Aborigine because he was unable to carry wood.
They were stripped of their clothing.
Eliza was found by John Graham, an escaped convict who had lived for six years with the Aborigines, and is said to have gone naked to get the confidence of the Aborigines.
Eliza later secretly married another sea captain
(Captain Alexander Greene) in Sydney and they both returned to England aboard his ship, the Mediterranean Packet.
Controversy followed when she appeared before the
Lord Mayor of London to request that a charity appeal be set up for her three children as she was left penniless after her husband had died, not mentioning her marriage to Captain Greene or the £400 received in Sydney by a fund set up to help her.
Sensationalised accounts of her experience were published in London."
http://en.wikipedia.org/wiki/Eliza_Fraser

(Trevor Howard who starred in "Eliza Fraser" and "Superman" also died in January)
Some weird synchronicities indeed over this
Australia Day Weekend
straight from the Twilight Zone. 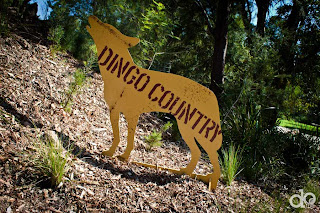 UPDATE:
Australia Day II on February 23
" FORMER Australian Rules star Sam Kekovich will be the face of a "second" Australia Day for flood-affected Queensland communities.
Queensland Tourism Minister Jann Stuckey is urging Australians to support flood-hit businesses and holiday in the state this year.
She said Kekovich had been recruited to promote Australia Day II on February 23 because many people affected by the floods did not get a chance to enjoy the national festivities or public holiday.
"Many Queenslanders didn't have the opportunity to celebrate Australia Day in true Aussie style over the 26 January long weekend," Ms Stuckey said.
"The bulk of Queensland tourism destinations are now open for business and ready to welcome visitors following the recent wet weather incidents.
"Many holiday destinations were untouched and while others are on the road to recovery, this campaign reinforces that the best way you can support the industry is by taking a holiday in Queensland."
Ms Stuckey said a media campaign would be rolled out in the next couple of weeks to promote Australia Day II which she hopes will
lift the spirits of those affected by the floods and help local businesses. "
Qld to have 'second Australia Day'
Did Sam mention a number 42 in that clip above?
Can you tell that Sam is paid by the Lamb board of Australia?-)
I found this picture above when looking for Oswald synchs.
Oswald's Gas Station, 2600 Buena Vista St.
"The gas station is named for Oswald the Lucky Rabbit, who starred in 26 silent cartoons produced by Disney in 1927 and 1928. The rights to the character belonged to the cartoon's distributor, Universal Pictures. Following a contract dispute, Disney walked away from the Oswald series and went on to create Mickey Mouse. In 2006, Disney secured the rights to Oswald.
The "00" in the address number represents the start of a new block and does not have a hidden meaning."