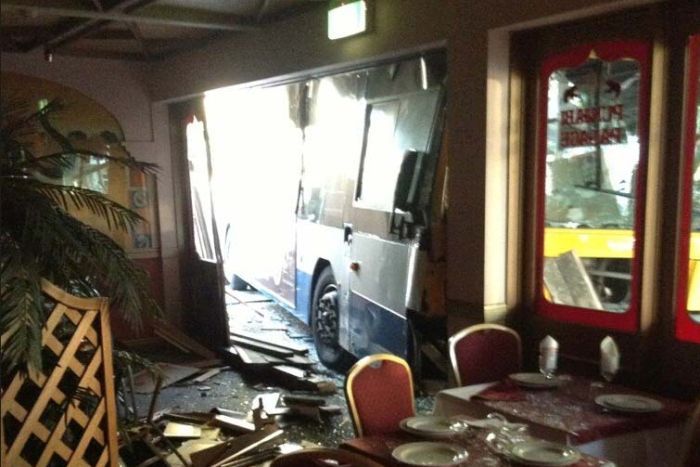 Brendan Cowell's
How It Feels??? Synchronistic That's How! (Part 1)
new movie Save Your Legs starts at the movie screens around Brisbane on the 28th of February.
So when I saw this bus which had crashed into a Brisbane Indian restaurant on the 23rd February, I thought maybe this was a promotional stunt for his movie, since it is a movie about an Australian cricket team touring India, and to Save Your Legs you would probably catch a bus, right?
Not to mention that one of the actor's real life name is Stephen Curry ;-) 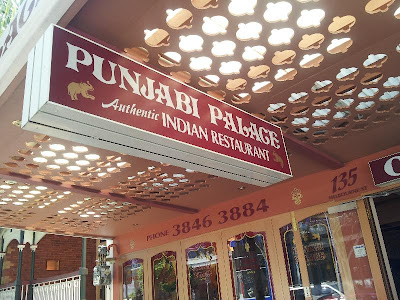 I noticed that there is a 6 in the phone number and that the movie's poster says "hits a six at every turn"?! 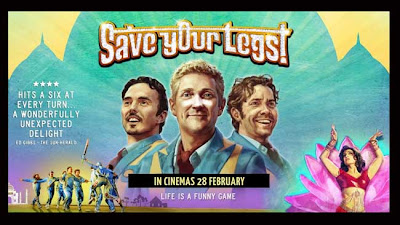 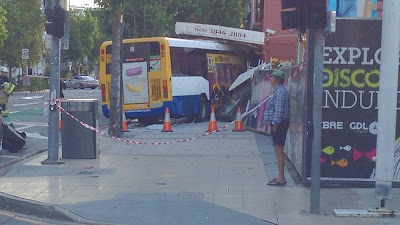 Well spotted but not sure the if the bus would have been 'a wonderfully unexpected delight' ...

Off subject but just read that:

"Ikea has withdrawn a batch of frozen meatballs from sale in the food section of stores in the UK, and other European countries, after tests in the Czech Republic found traces of horse meat."

I didn't realise they sold food, is it still self assembly ...

@Mike
I'm surprised there was horse meat found in them,because I thought the meat came from all of the rat traps scattered about each store.-)